Vernon Ward was a 20th-century English painter and commercial artist noted for his works of flowers, birds and Edwardian subjects and who lived for most of his life in Hampstead in London.

The son of an art dealer, Ward was educated at St Joseph's Roman Catholic school in Highgate and trained at the Slade School of Art in London under Henry Tonks, Wilson Steer and Sir Walter Russell. He was the cousin of John Stanton Ward.

He was elected a member of the New Society of Artists and of the RBA and showed also at the ROI.

During World War II he worked on ambulance maintenance with the Civil Defence Service in Richmond. His work found favour in the commercial sector with publishers such as Solomon and Whitehead, Frost and Reed and W.N Sharpe of Bradford and reproductions of his work were often found on jigsaw puzzles, greetings cards and commercial prints.

Ward painted a symbolic figure composition for the Free French during World War II and the Borough of Twickenham commissioned him to design a naval war memorial. 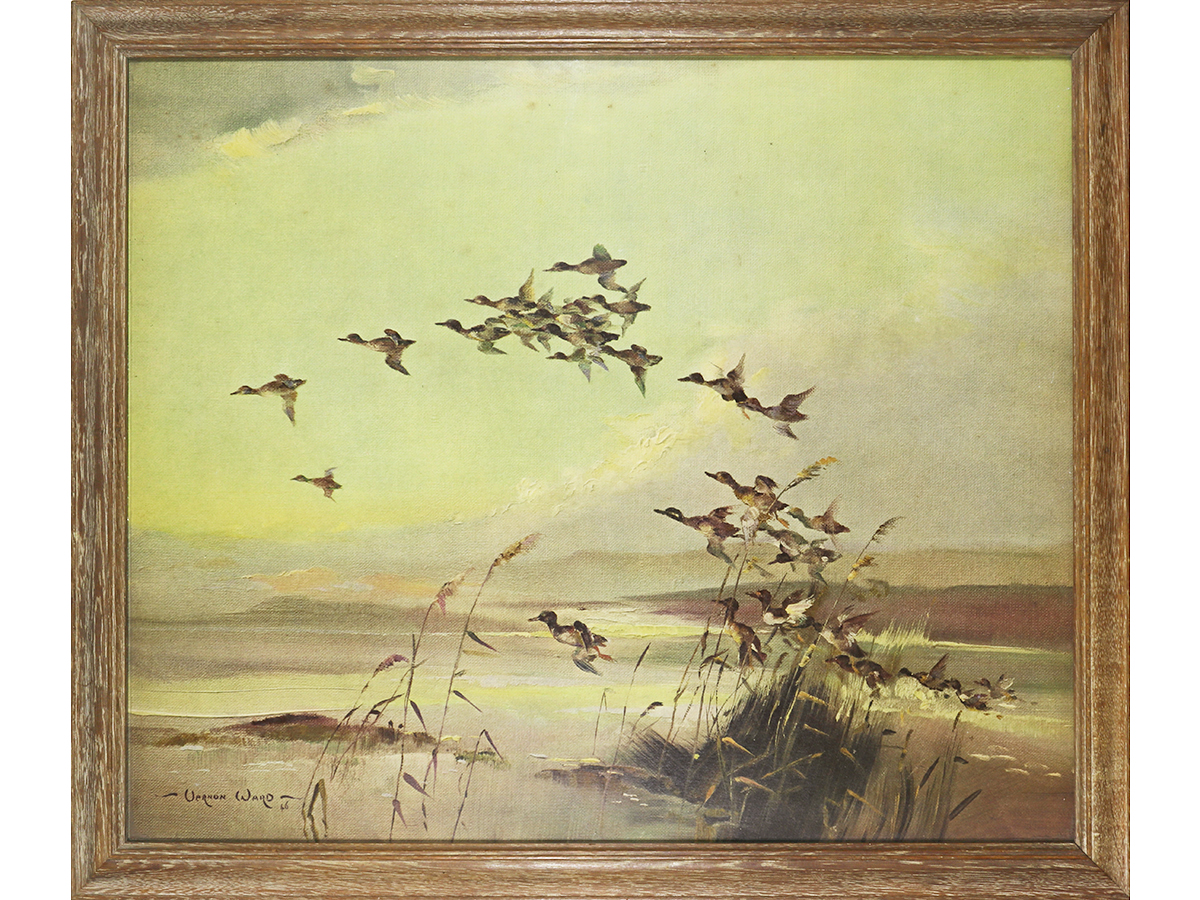 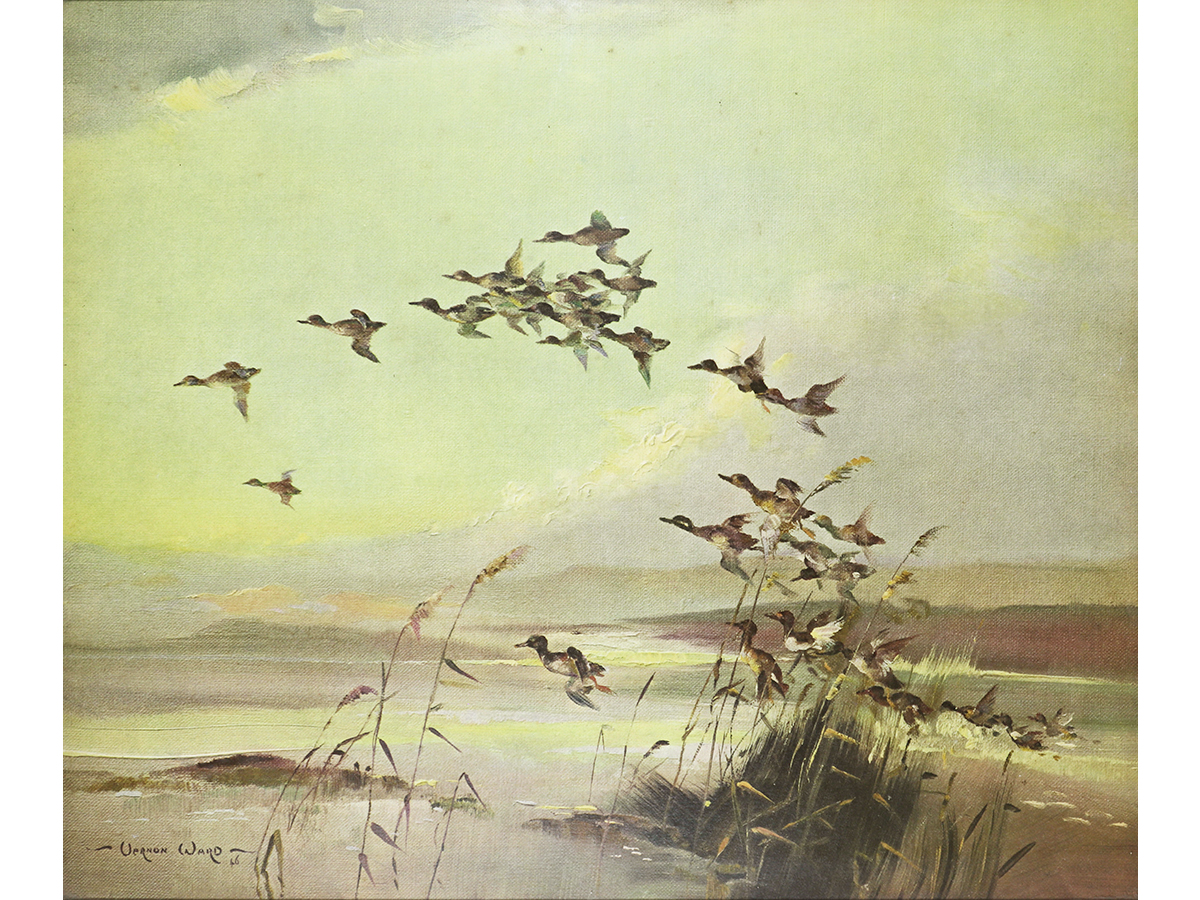 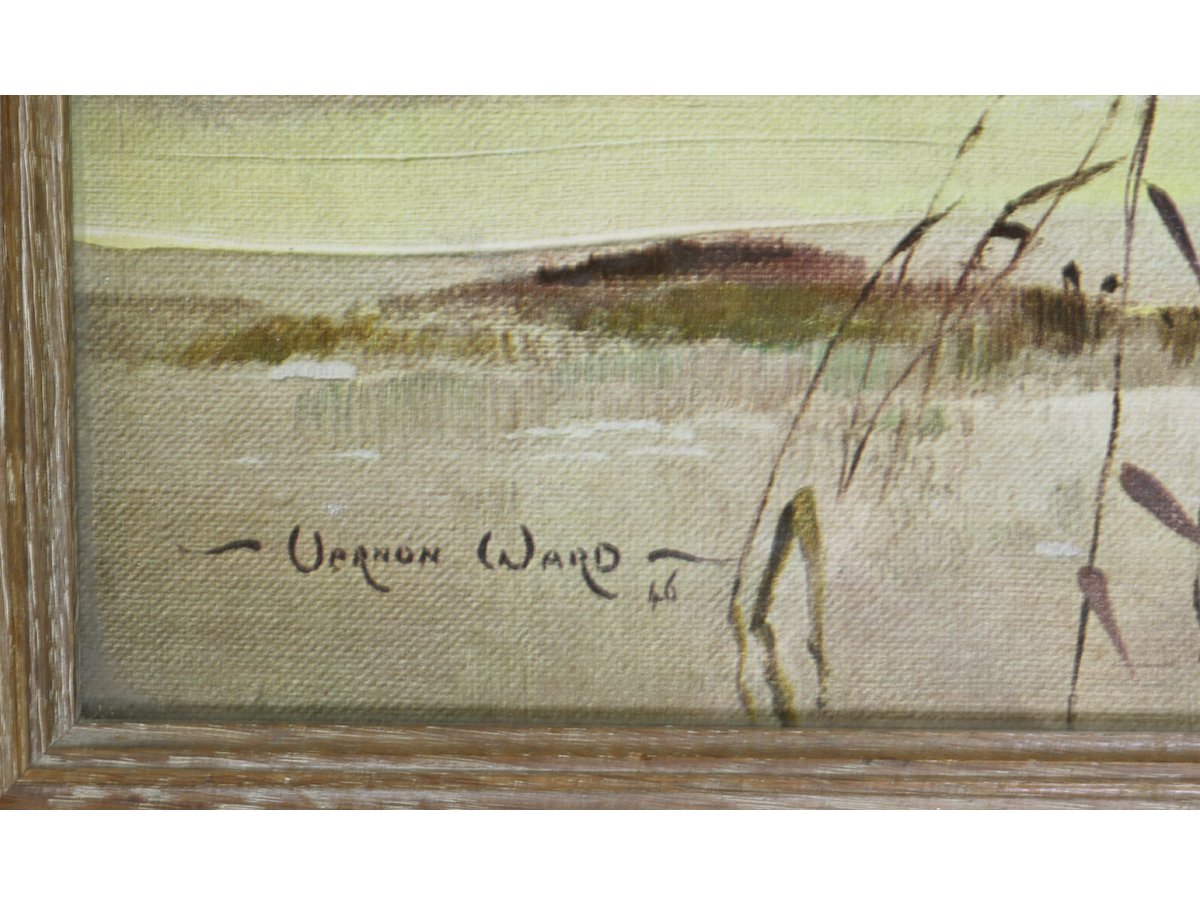 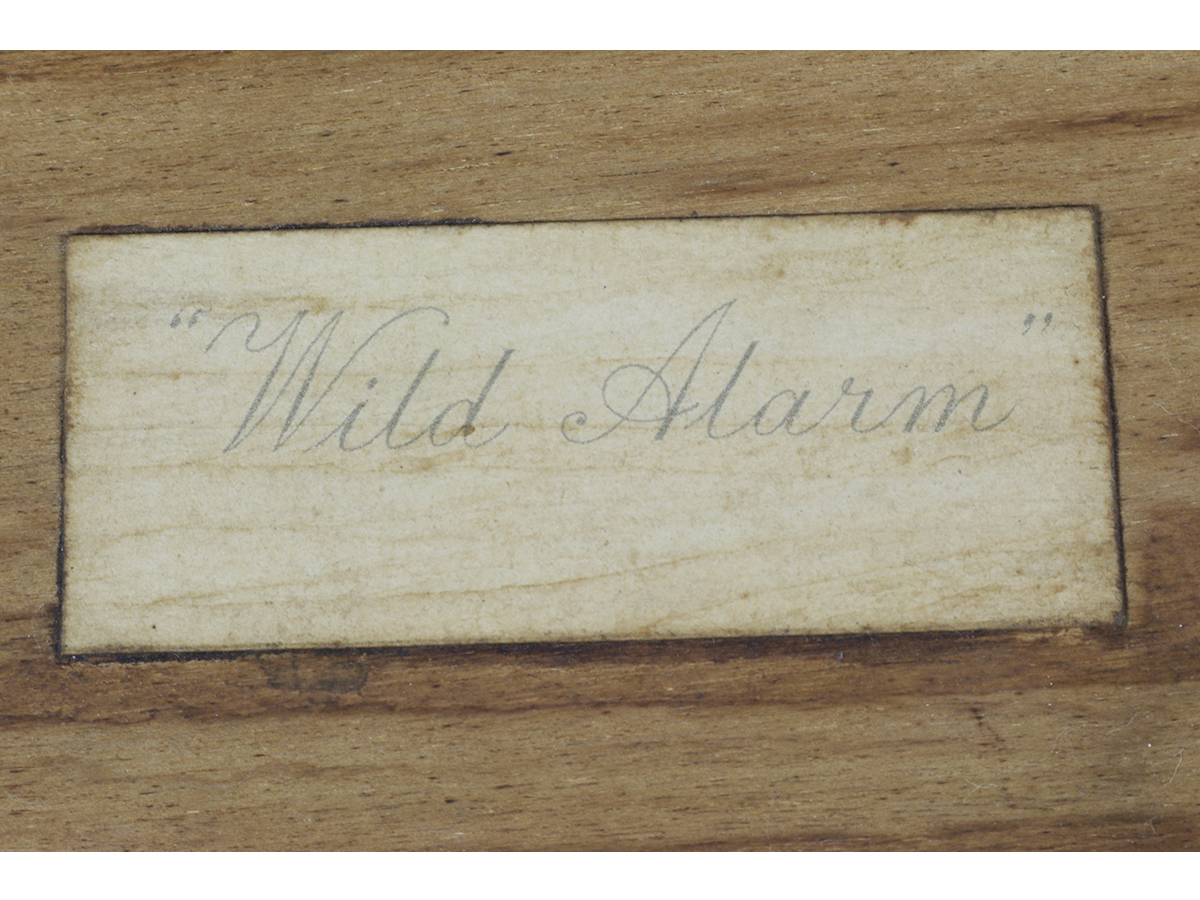