Peter Wileman is a highly acclaimed landscape artist who's great talent is painting light in his bold and vigorous style which has made his original paintings sought after and collected across the globe.

Peter’s style is bold and vigorous, both in the use of colour and handling of paint, as he explores the effect of light on his subject. Seeking atmosphere through light and colour, he works in varying degrees of abstraction.

Peter's paintings can be found in private collections worldwide and have been shown on television. 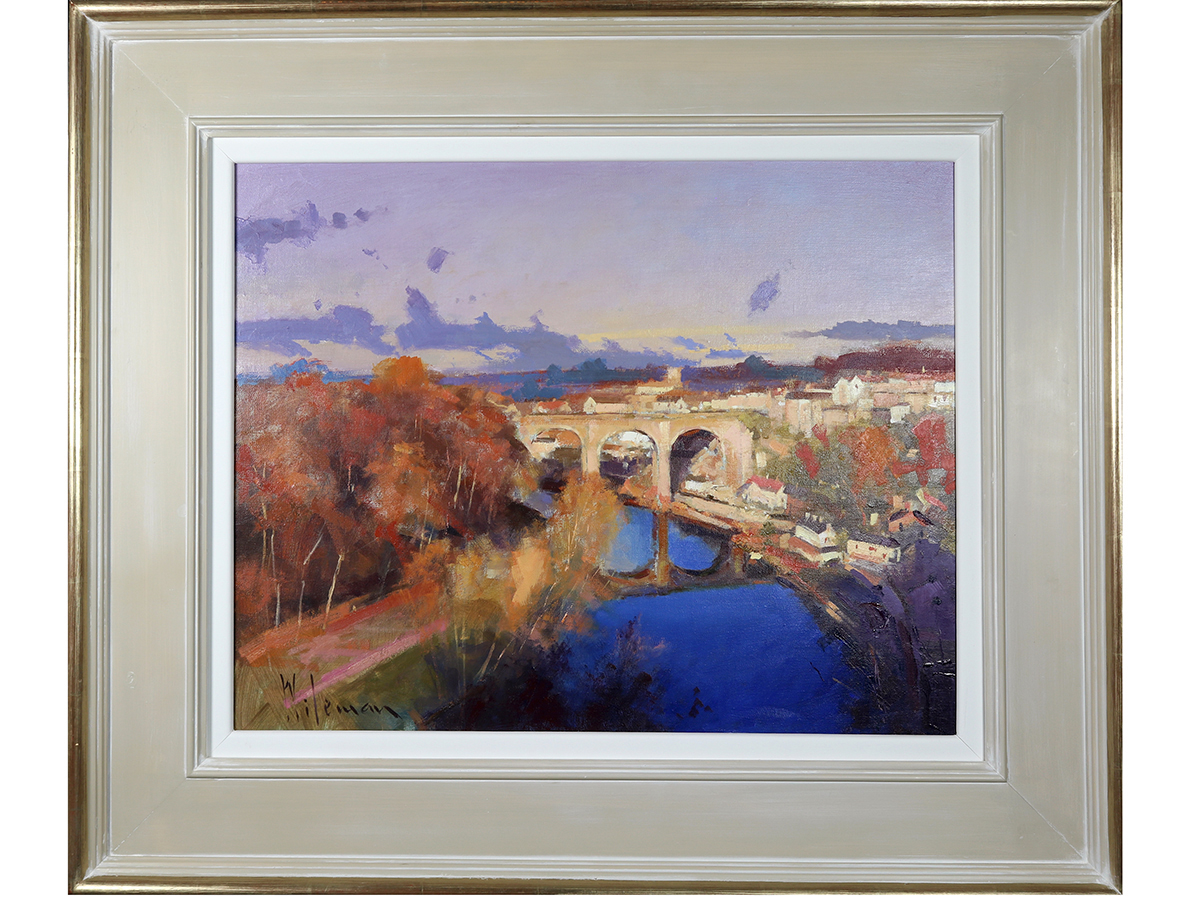 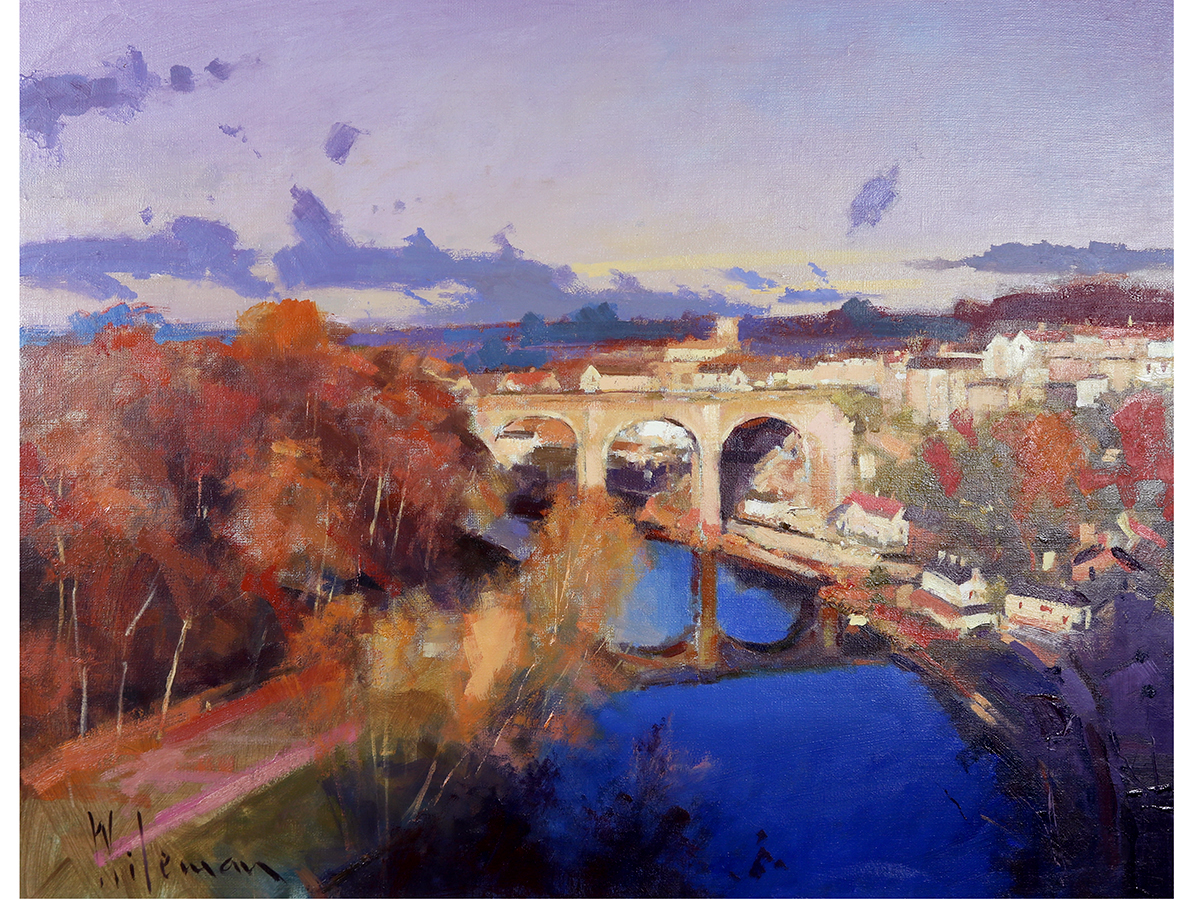 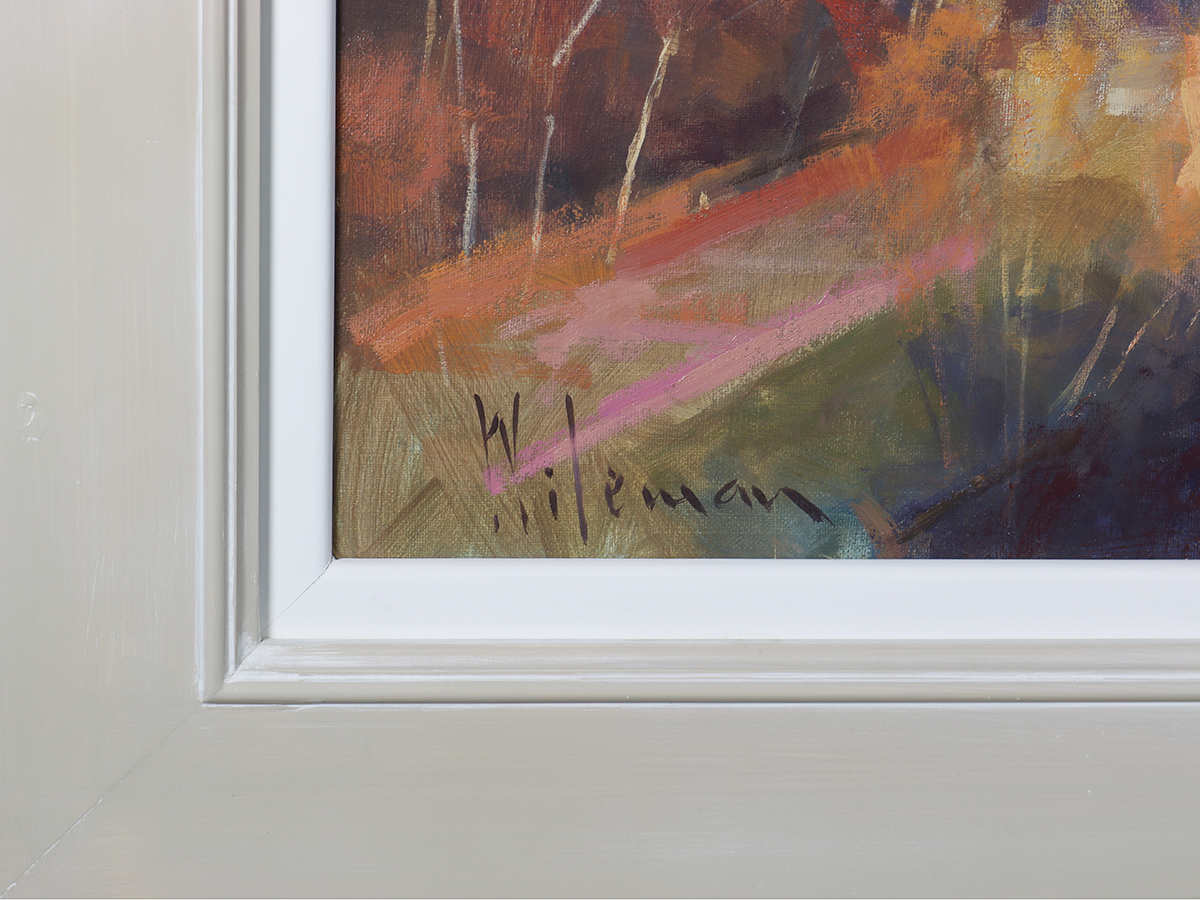 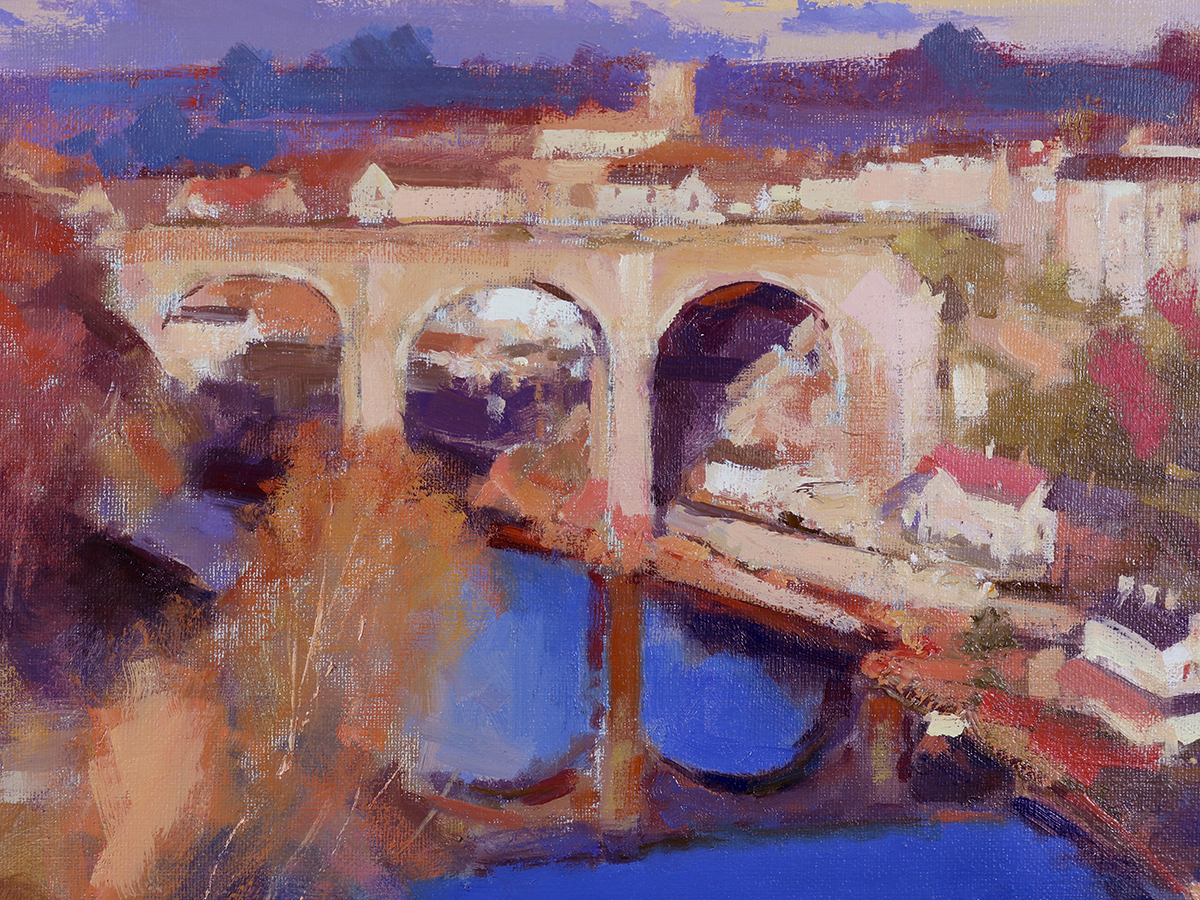 A most stunning original signed oil on canvas by one of the UK’s most exciting contemporary artists. This painting was originally exhibited at the Walker Galleries in 2013 and is accompanied by the exhibition catalogue.