In 1936 his family returned to England, where Guy attended Clifton College.

During World War II he served in the RNVR as a Midget Submarine Officer.

After the war he studied art at St Martins and the Central School, London, before going to Rhodesia to join the BSA Police.

He later entered advertising in South Africa, before becoming a full-time artist with his own galleries in Johannesburg and Cape Town.

Guy returned to England in 1983, and became a Member of the British Watercolour Society. After fifteen years in Norfolk he settled in New Zealand, living in Waikanae, where he had his studio.

His watercolours have been exhibited in South Africa, Australia, Japan & New Zealand, and are in many private collections worldwide. Guy died in December 2003, aged seventy eight. 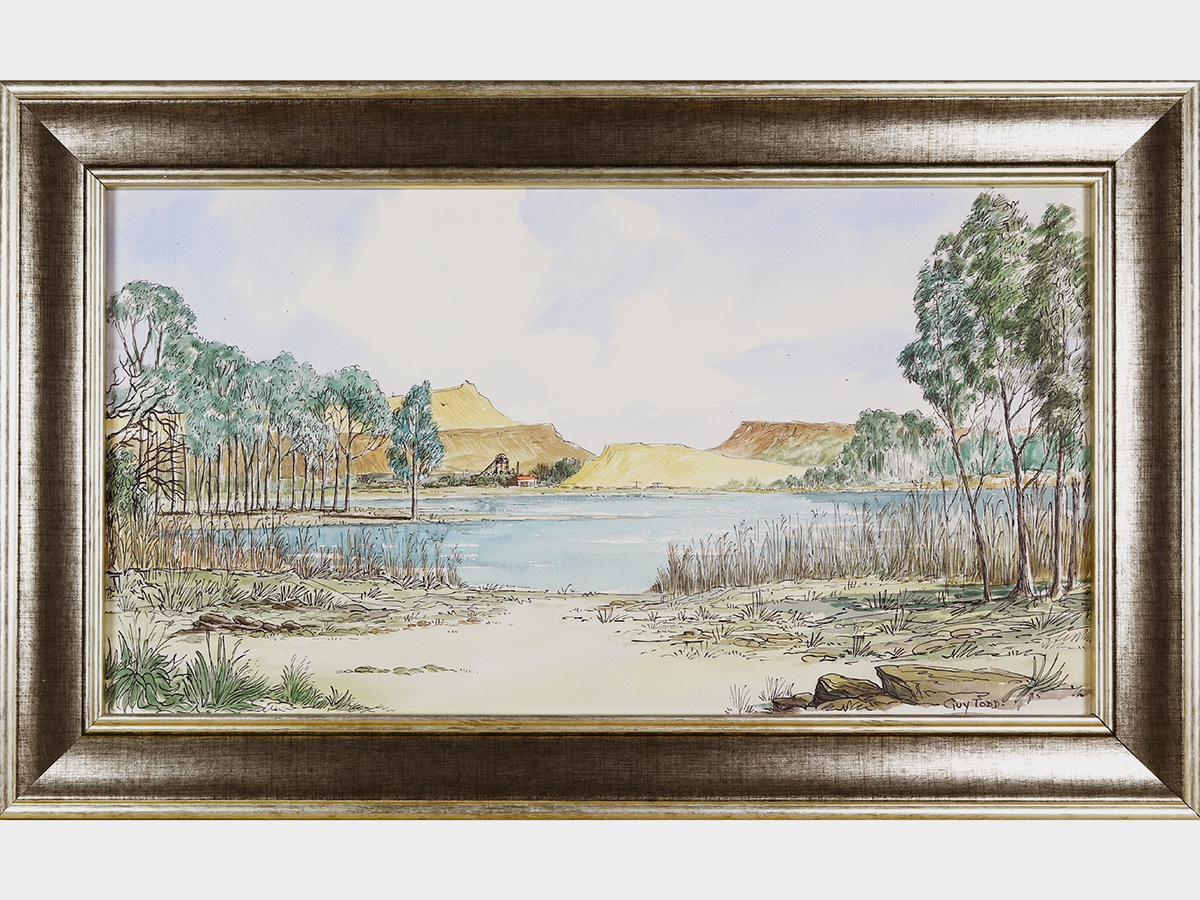 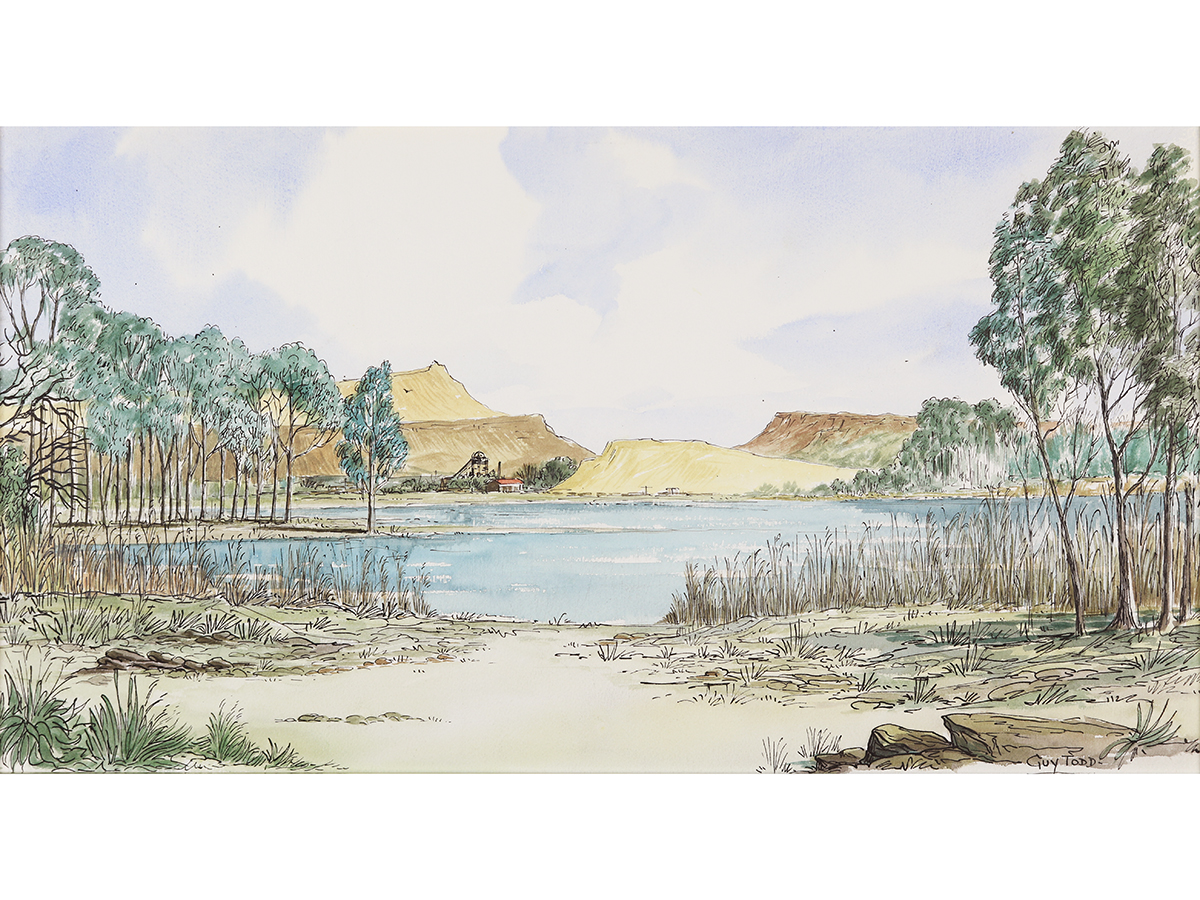 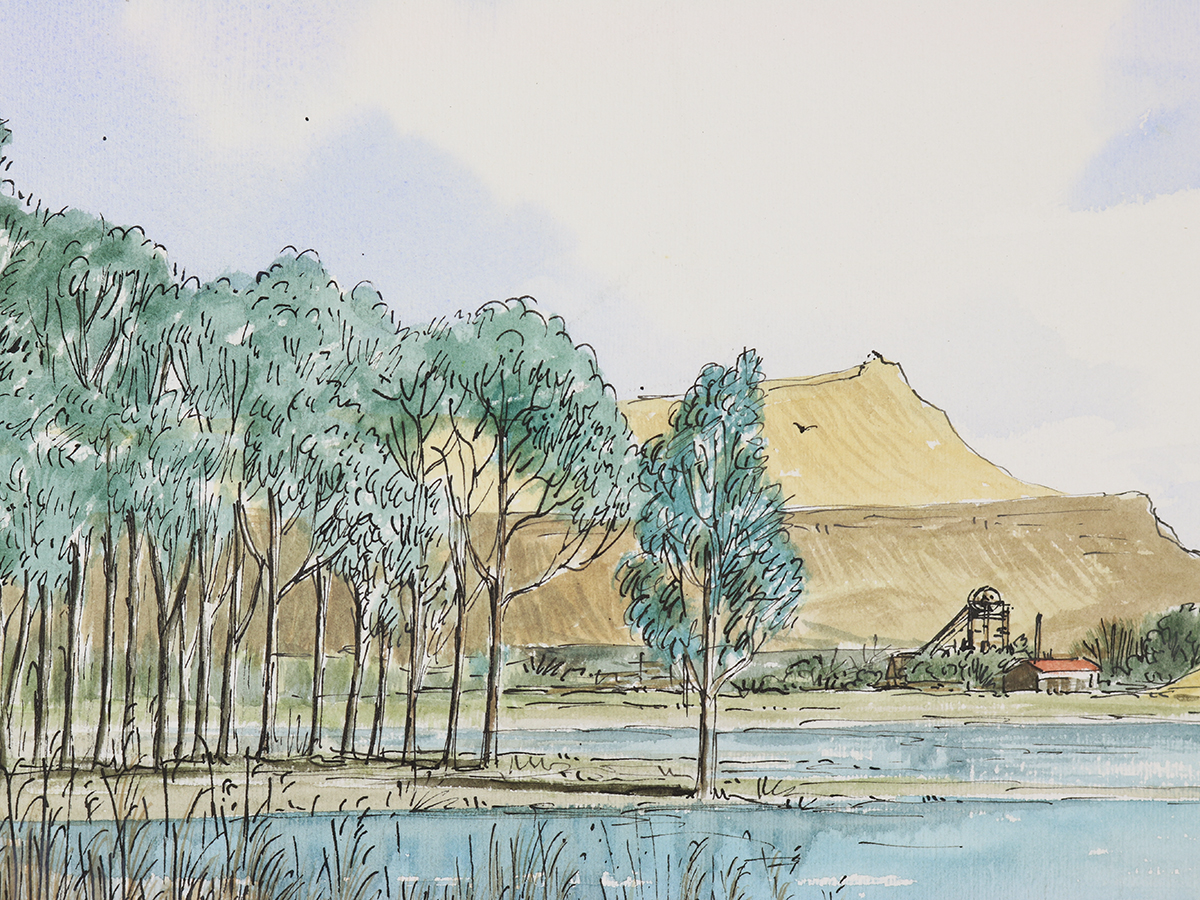 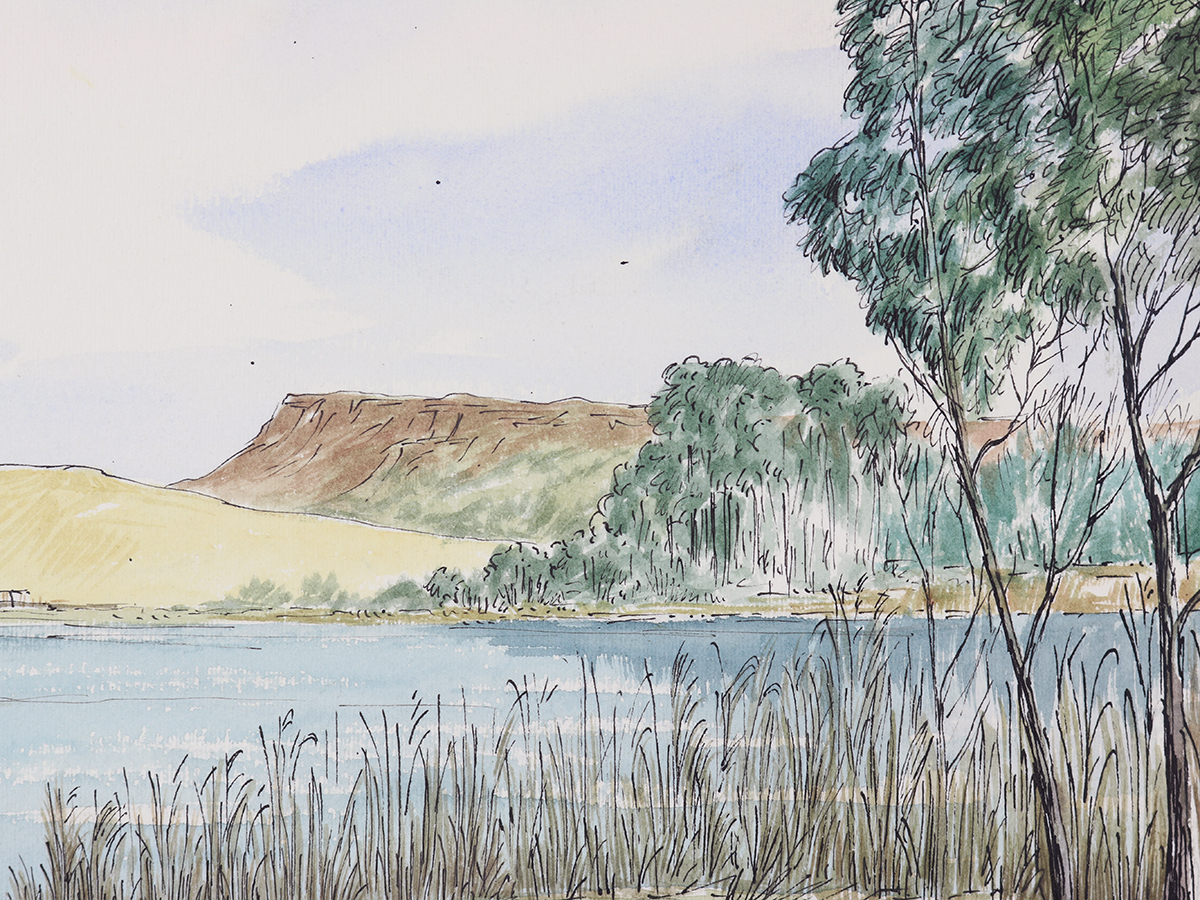 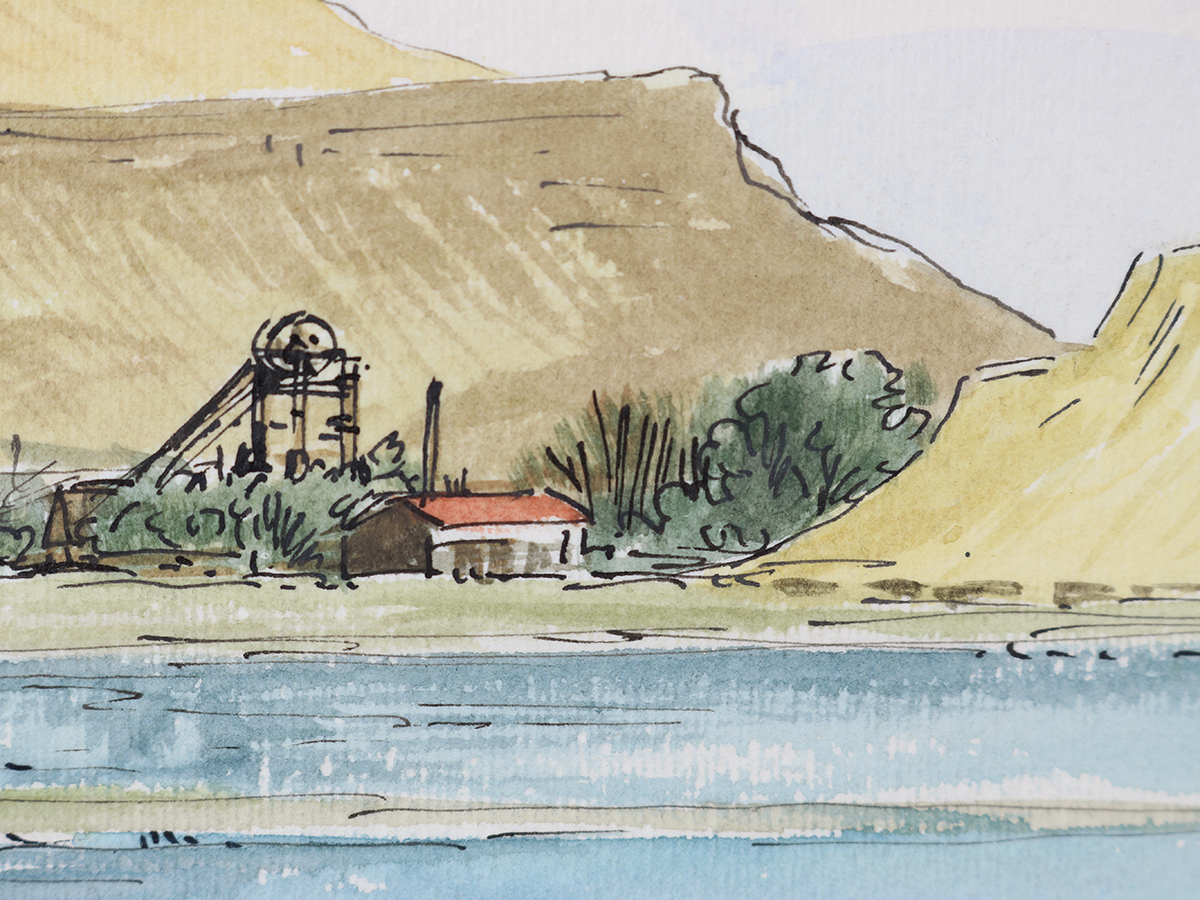 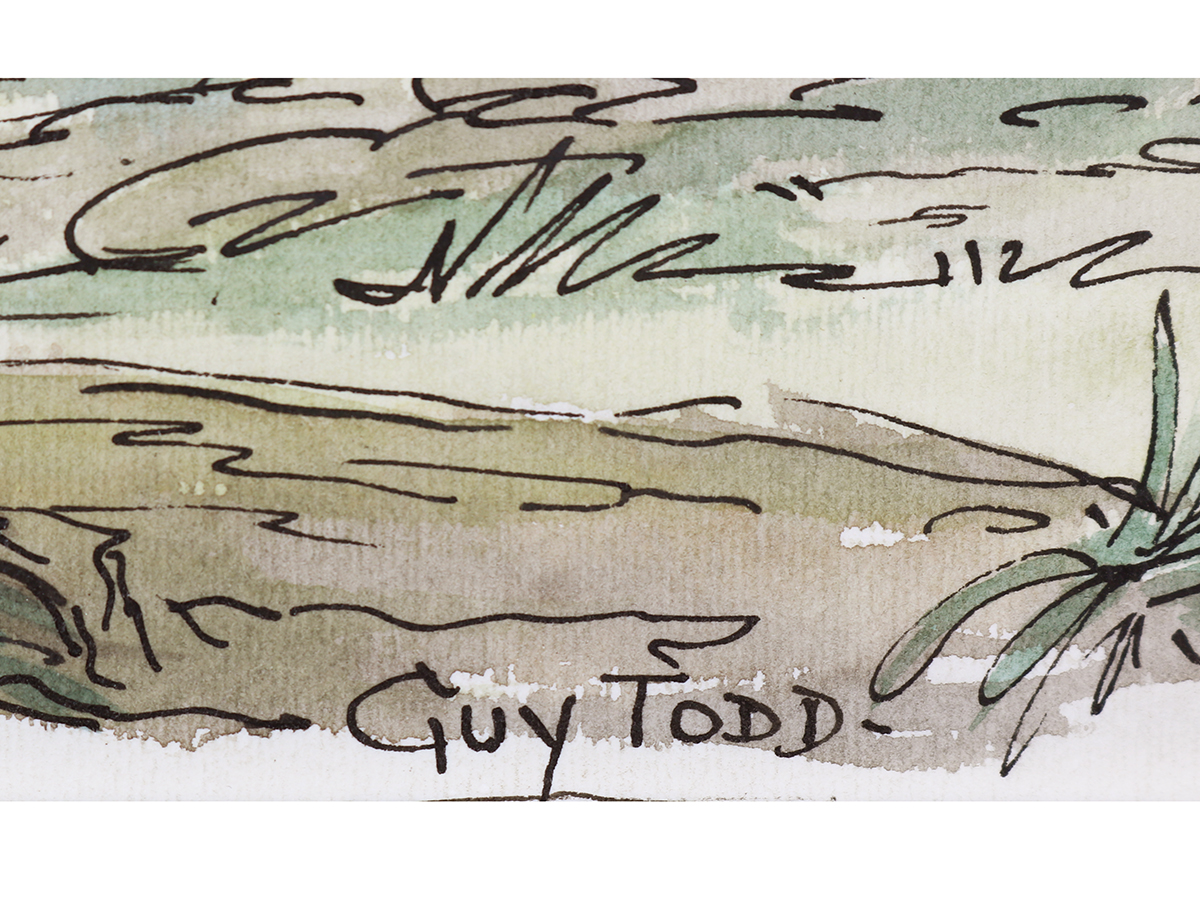