Post-war British artist Elizabeth Scott-Moore RWS was the first woman trustee of the Royal Watercolour Society. A strong and influential figure, she had previously resigned from the Royal Institute of Painters in Watercolours as a matter of principal over the question of women's votes in the affairs of the society. Her legacy to the RWS includes a substantial bequest and she is commemorated by the RWS Elizabeth Scott-Moore prize.

She was a highly accomplished artist who was able to achieve in watercolour an effect as rich as oil painting. She often painted landscapes reflecting her foreign travels, and the scenes would always include some element of human activity, and often cats, children or flowers.

Elizabeth Scott-Moore painted from an early age under the instruction of her mother, children’s book illustrator Victoria Carruthers. She studied at Gravesend School of Art, Goldsmiths College of Art, training under Edmund Sullivan, and the Southampton Row School of Arts and Craft.

She herself was employed as a children’s book illustrator, working under her maiden name Edith Elizabeth Brier for Blackies, Nelsons, the Oxford University Press and others until 1947. From 1948 she became a regular exhibitor at the Royal Academy Summer Exhibition. She went on to hold the Queen's Diploma, a Gold Medal form the Paris Salon in 1962 and to become an honorary member of the New English Art Club.

Her artistic influences included her brother Ronald Brier and friend Alfred Hayward, an artist who had an infinity with impressionism. It was the encouragement of Hayward and her brother that led her to abandon her early training in commercial illustration, and to embrace the luminosity of a more impressionistic style. At Goldsmiths she had been a friend of Graham Sutherland and Kathleen Barry, and the influence of the Modern British movement can be seen in her work.

Her paintings are held in the collections of the Museum of Transport, the Guildhall, the Royal Collection and Brighton Museum & Art Gallery. 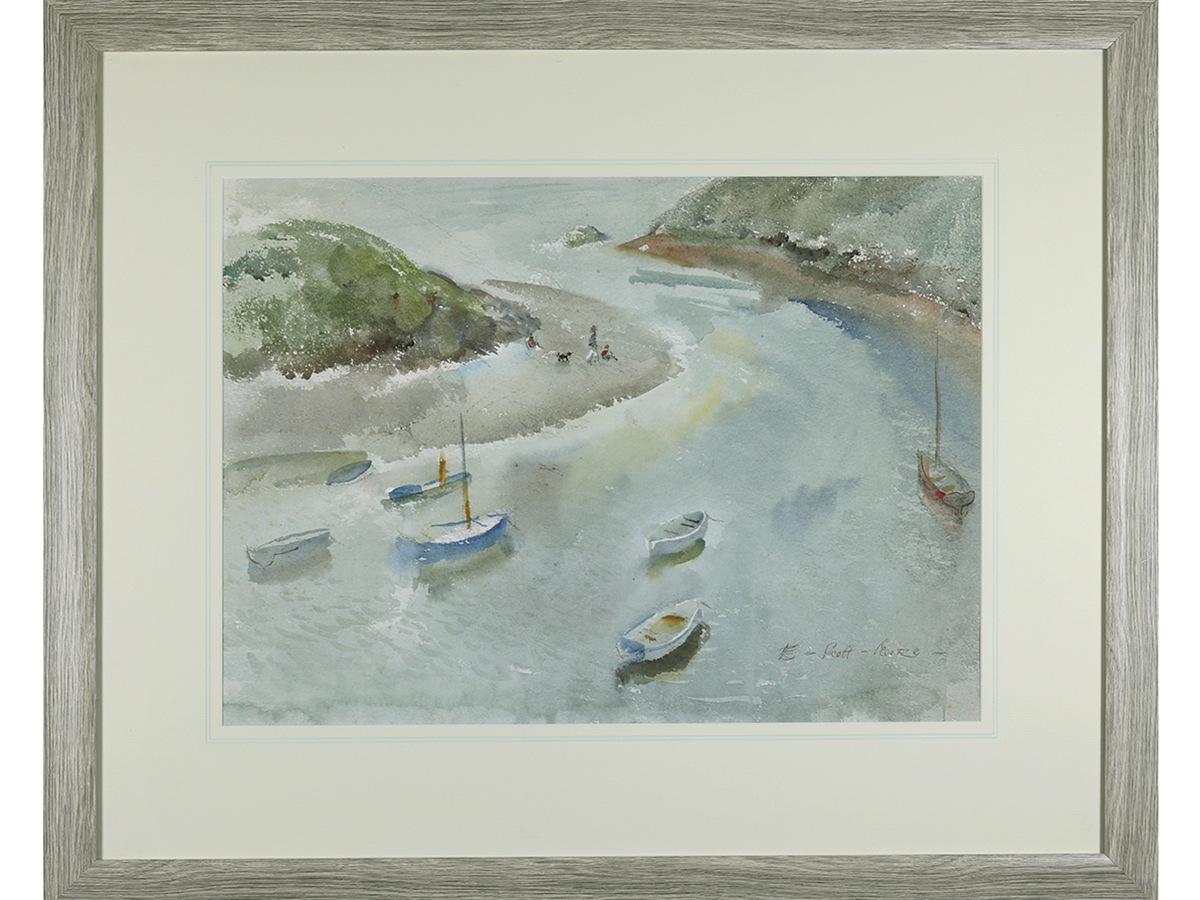 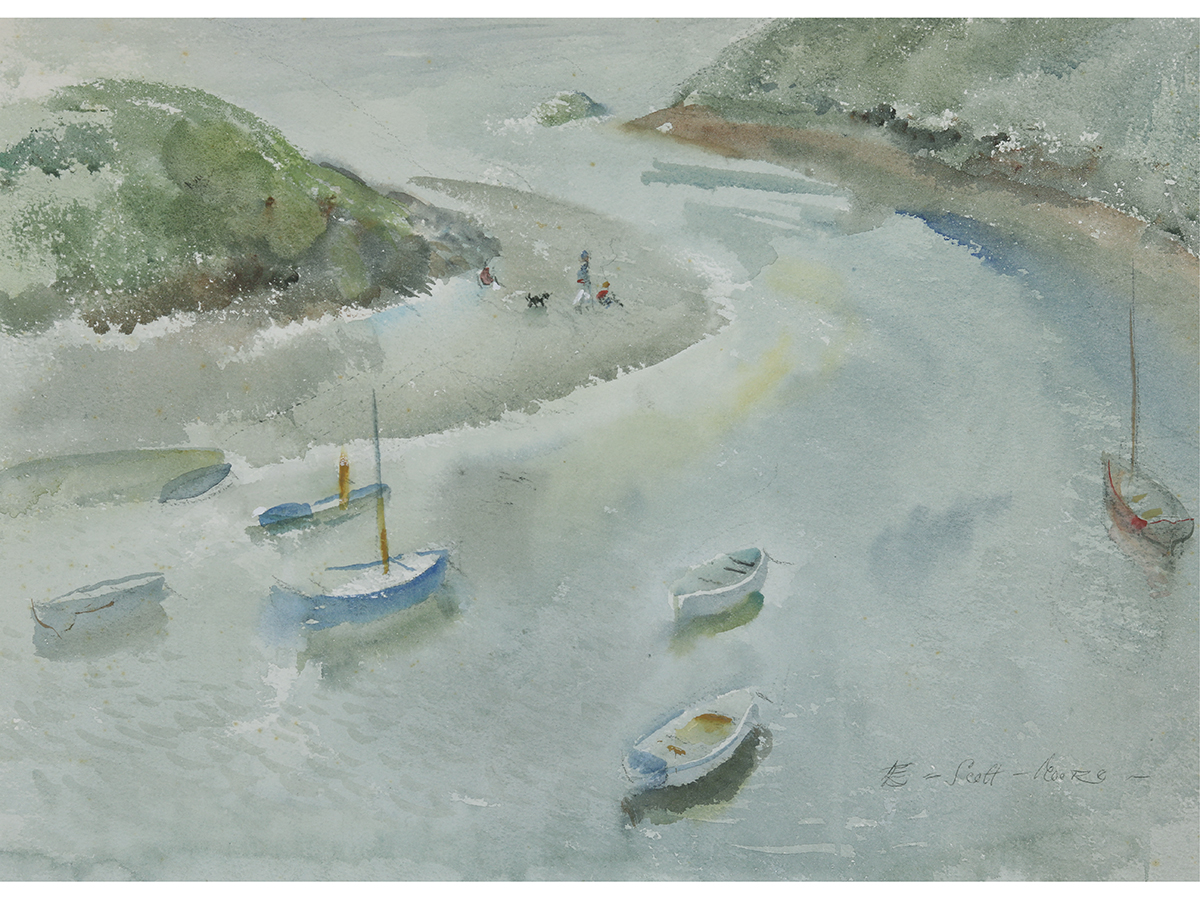 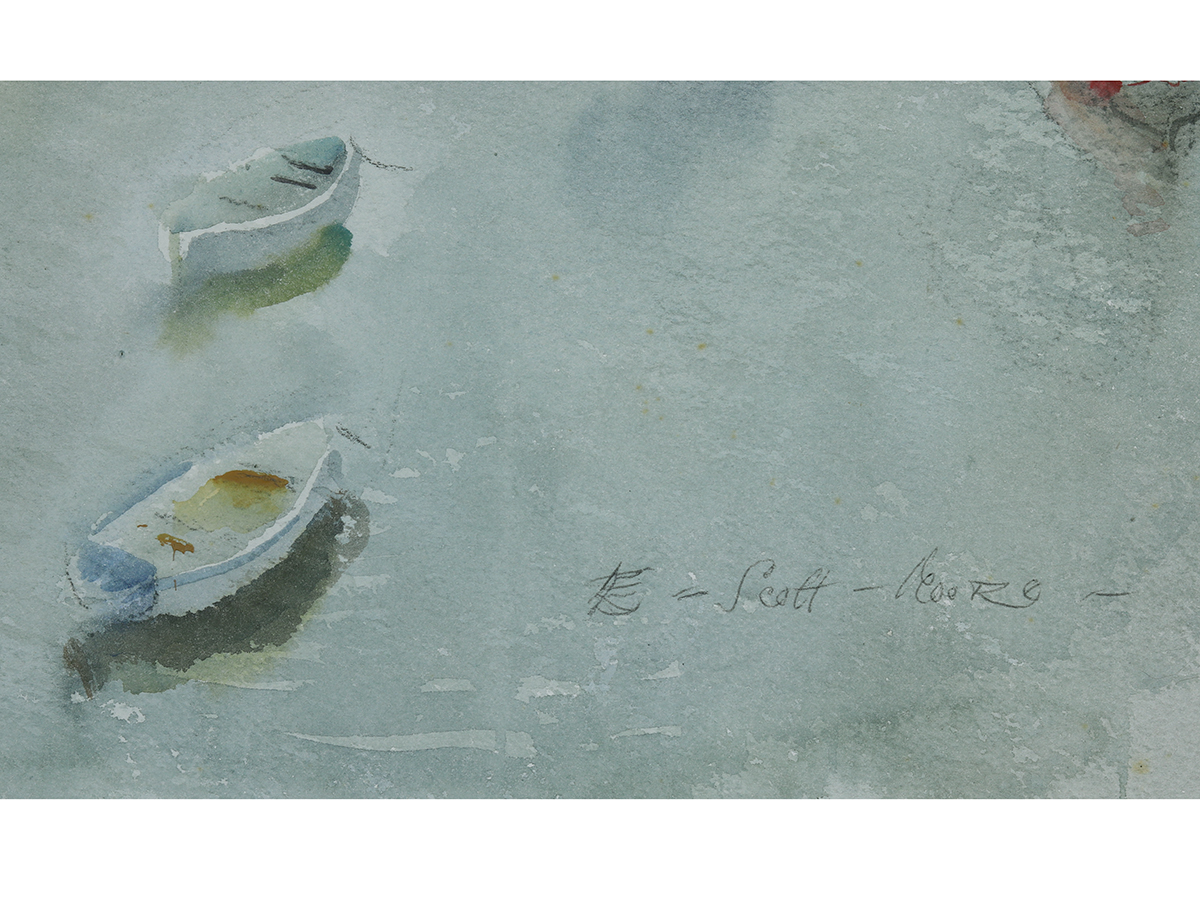 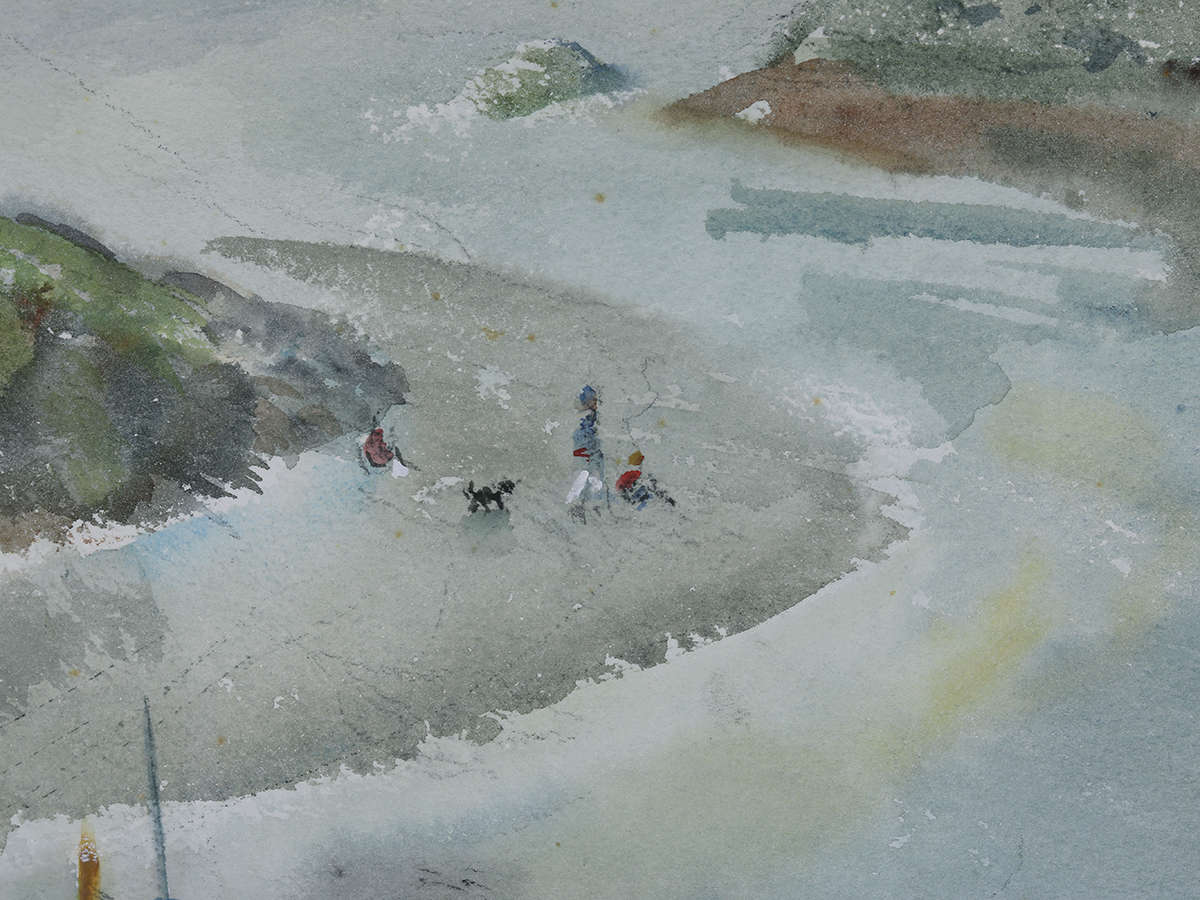 Titled to verso with original gallery label. Recently reframed and in excellent condition. Ready to hang