She was known for painting harbour scenes, seascapes, landscapes, still life and portraits in her preferred medium of oils, though occasionally used watercolour. Her style has all the vitality of impressionism, everywhere  with sunlight and colour abound, tempered with this French influence is an inherent sense of peace found in many landscapes of the French school.

She exhibited at the Royal Academy, ROI, RBA, SMA, RGI, and in provincial galleries. Whilst exhibiting at the Paris Salon, she won the St Jean Cap Ferrat Honorable mention in 1970, the silver medal in 1975 and the Gold medal in 1978. Her work is held in many private collections in the UK as well as overseas, including the private collection of the late H. M. Queen Elizabeth the Queen Mother. 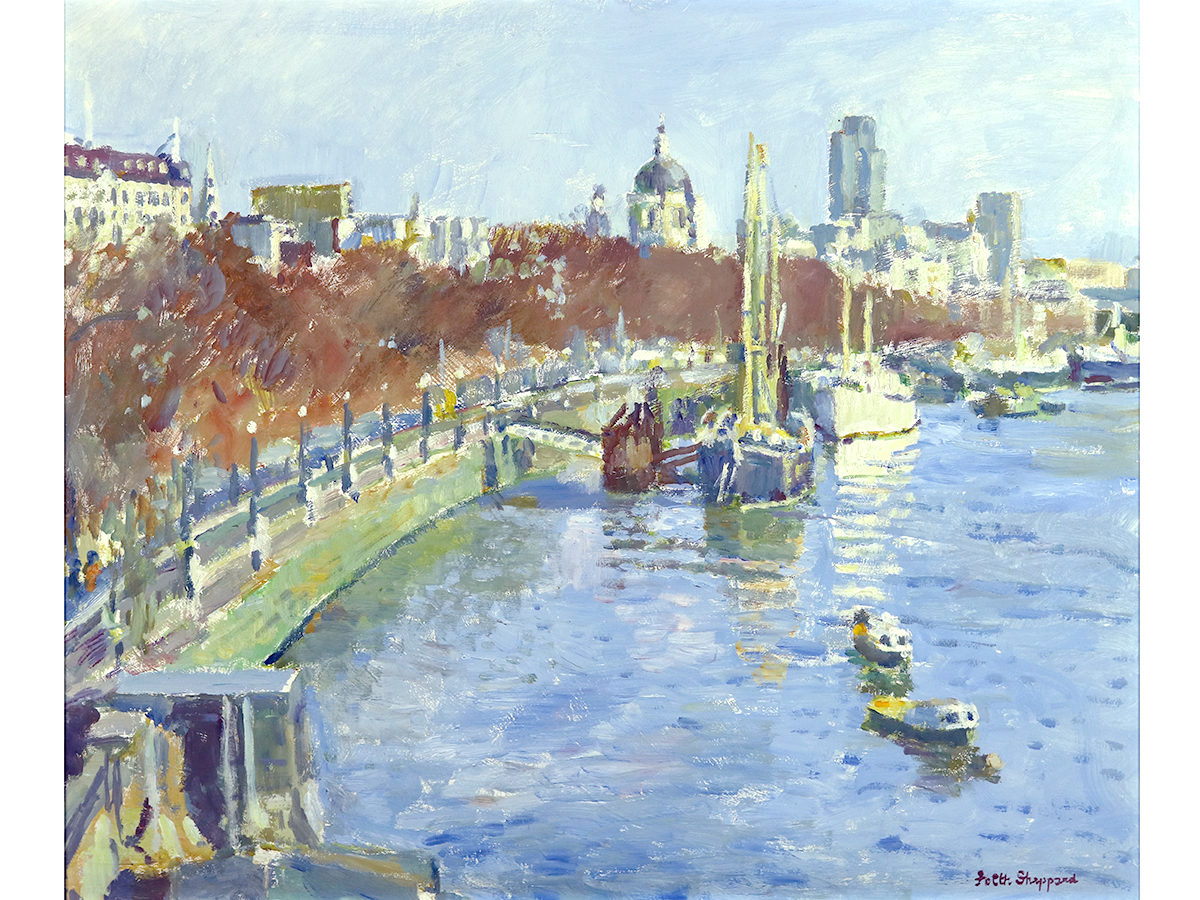 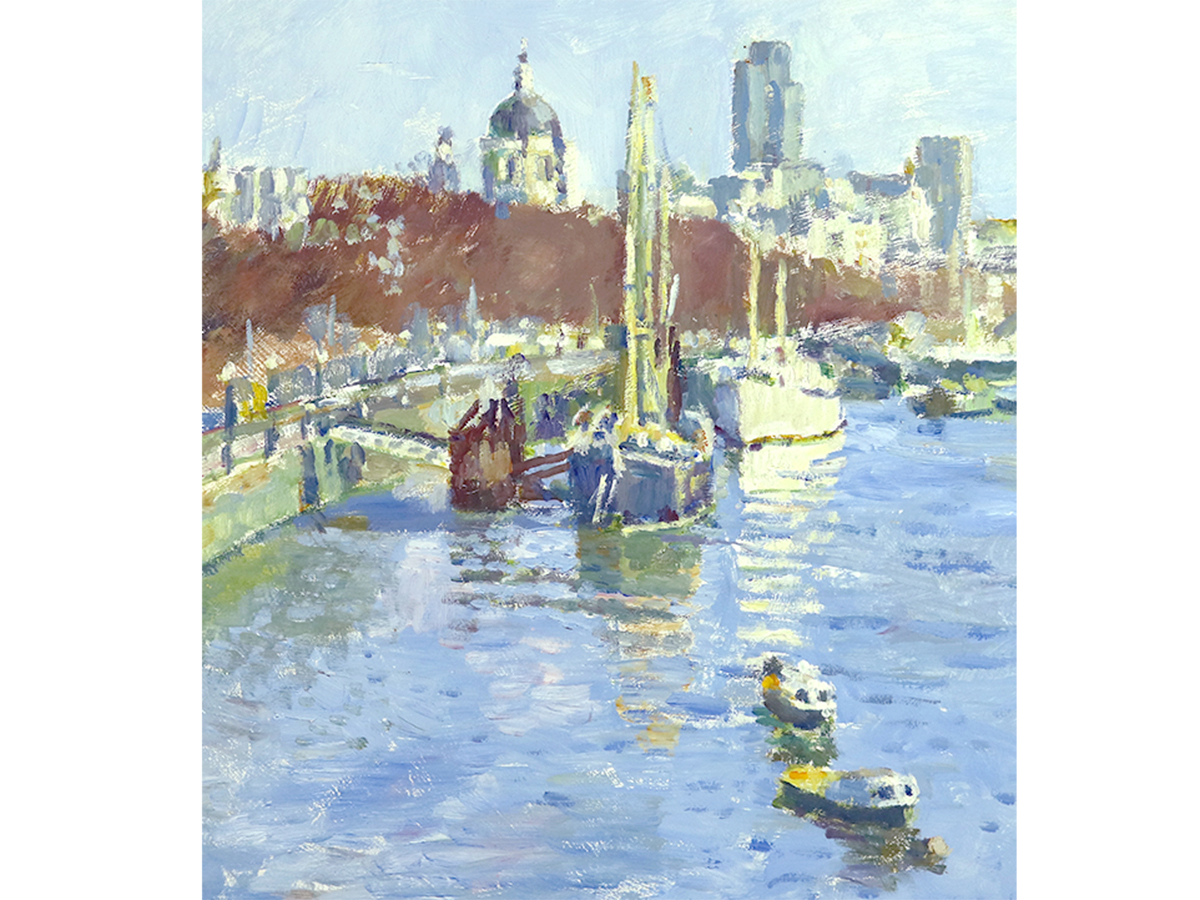 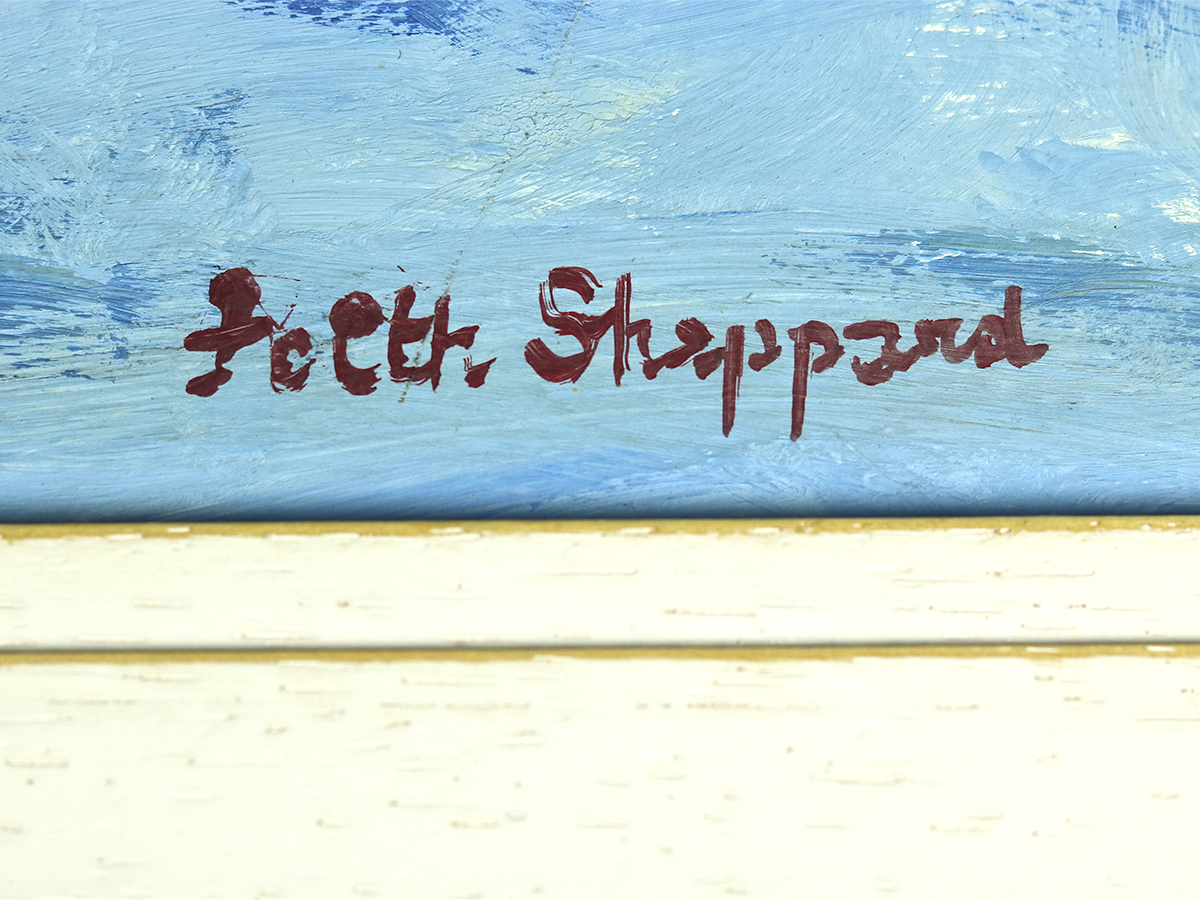 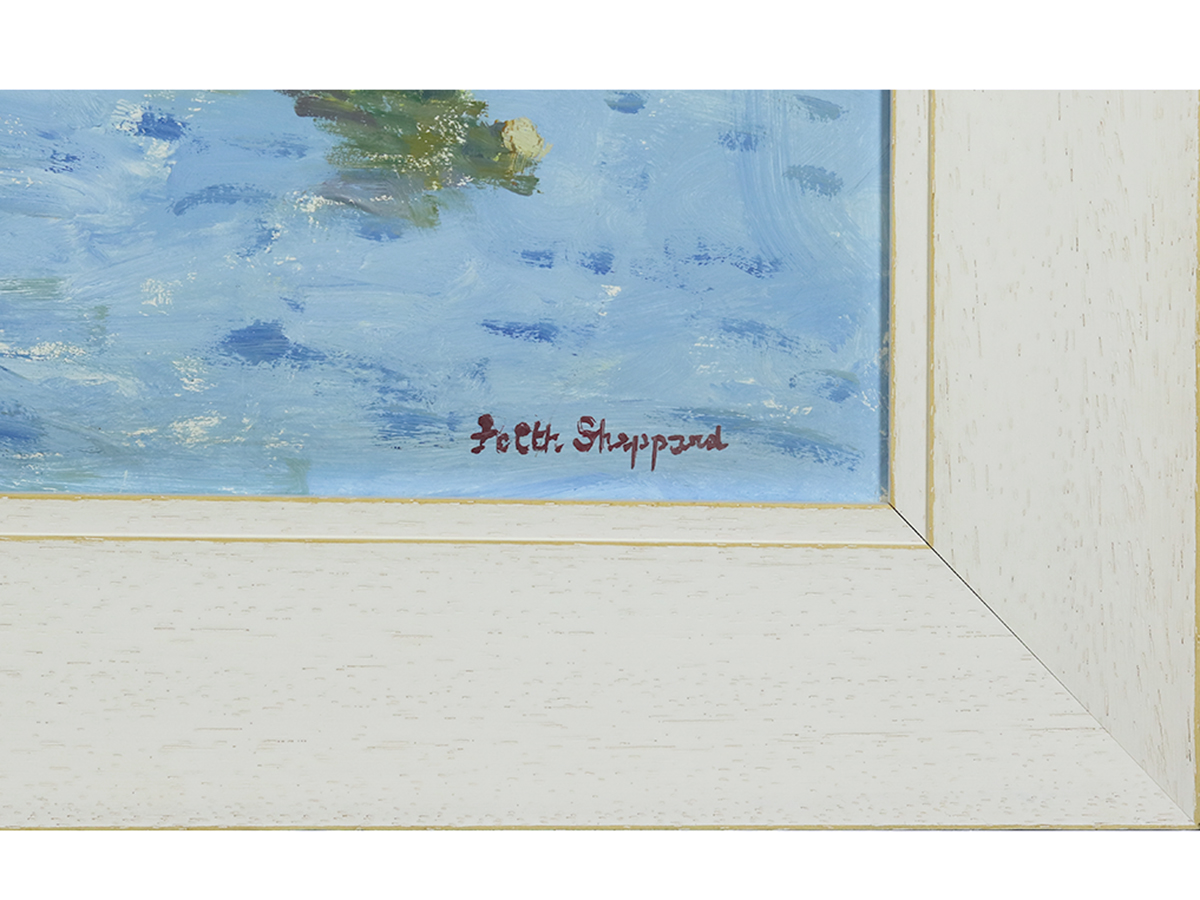