Born in Dublin, Ireland in 1894, Ronald Ossory Dunlop was an Irish author and painter in oil of landscapes, seascapes, figure studies, portraits and still life.

After working for a time in an advertising agency Rod Dunlop as he was known studied part-time at Manchester School of Art and Wimbledon School of Art and in Paris. In 1923 he founded the Emotionist Group of artists and writers which included Victor Burr, Jean Shepeard and Clifford Rowe.

Dunlop held his first solo exhibition at the Redfern Gallery in 1928 and went on to become a most prolific worker and exhibitor. He showed at the RA, NEAC, Royal Society of British Artists, Leicester Galleries, Royal Scottish Academy, Royal Hibernian Academy, Royal Glasgow Institute of the Fine Arts and was elected to the Royal Academy as a full member in 1950. His earlier works are instantly recognisable by the artists use of heavy impasto applied with a palette knife.  In addition to painting, he was a prolific author and wrote several books on painting techniques.

He generally signed his work "Dunlop" and his correspondence "R O Dunlop”. 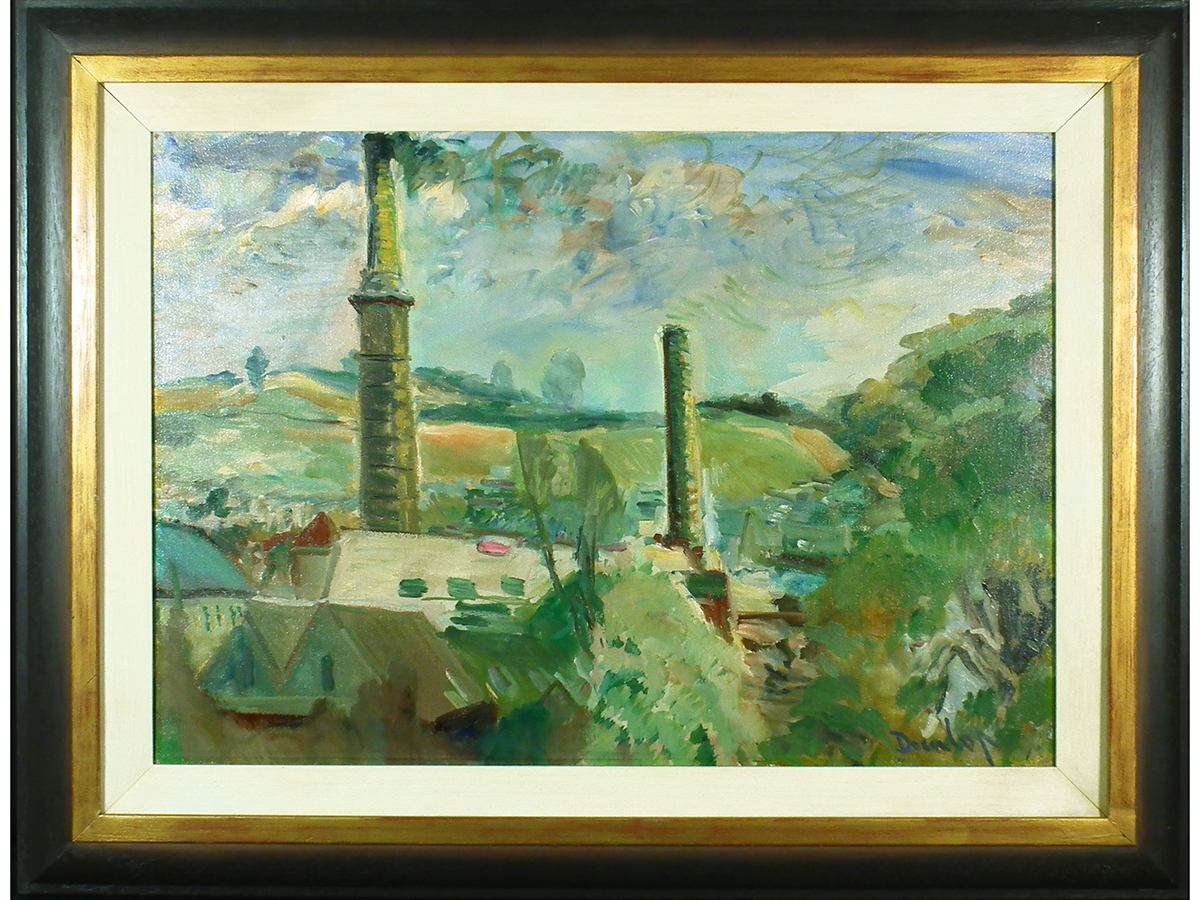 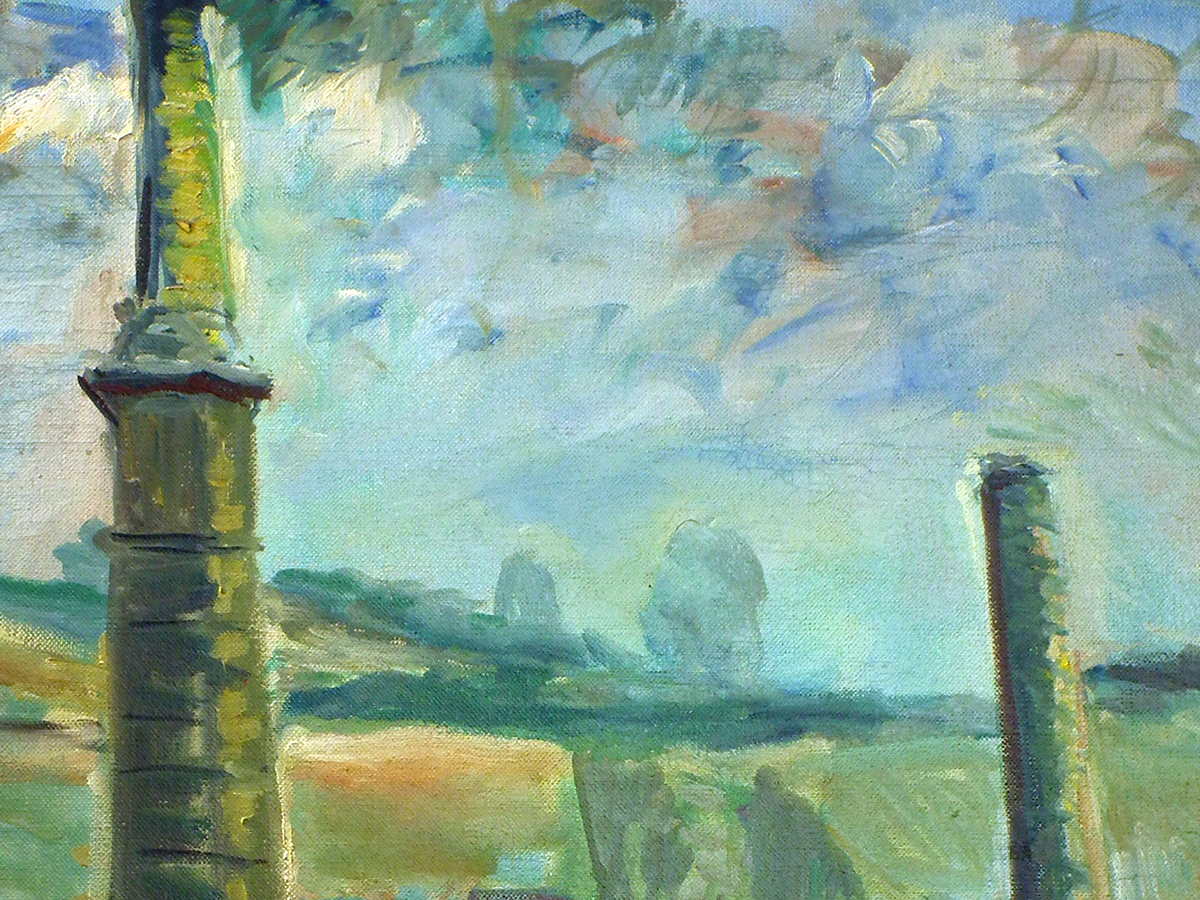 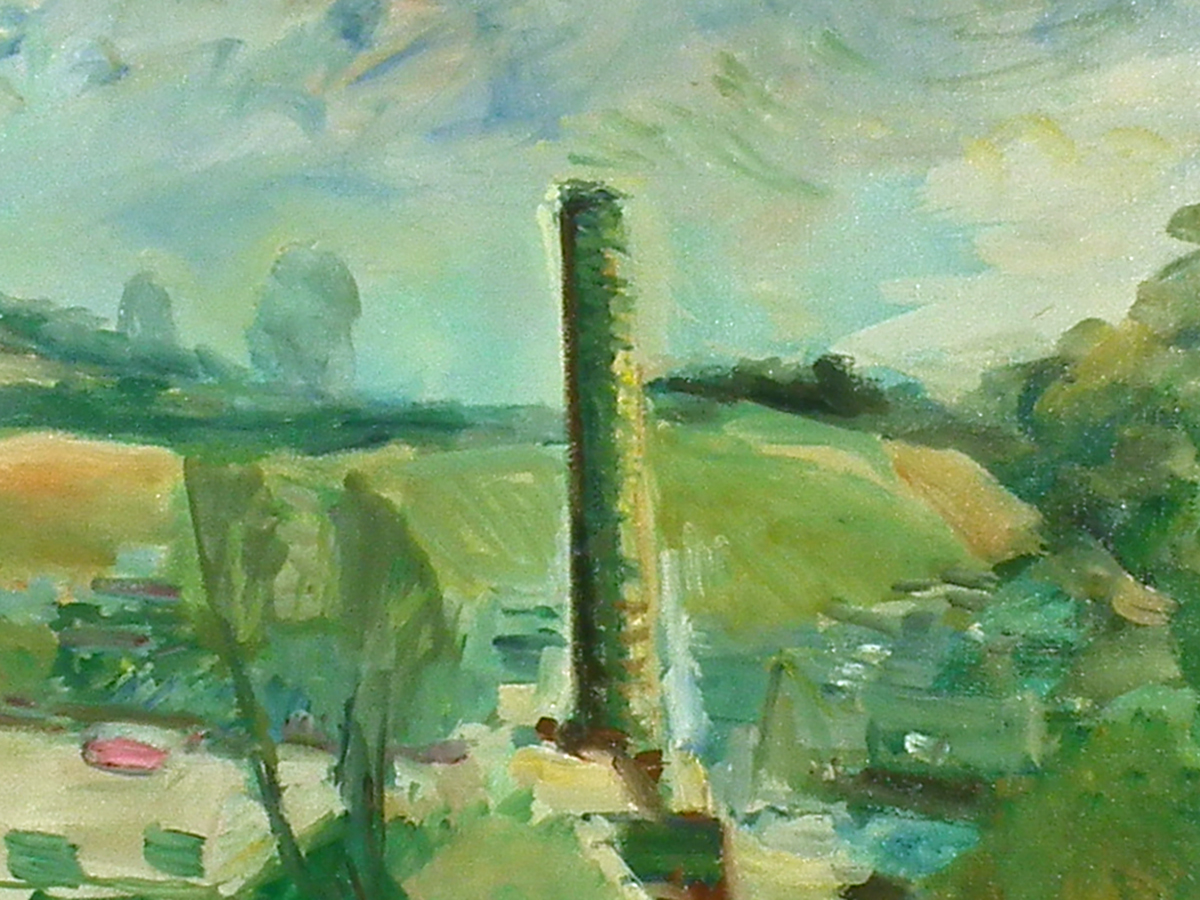 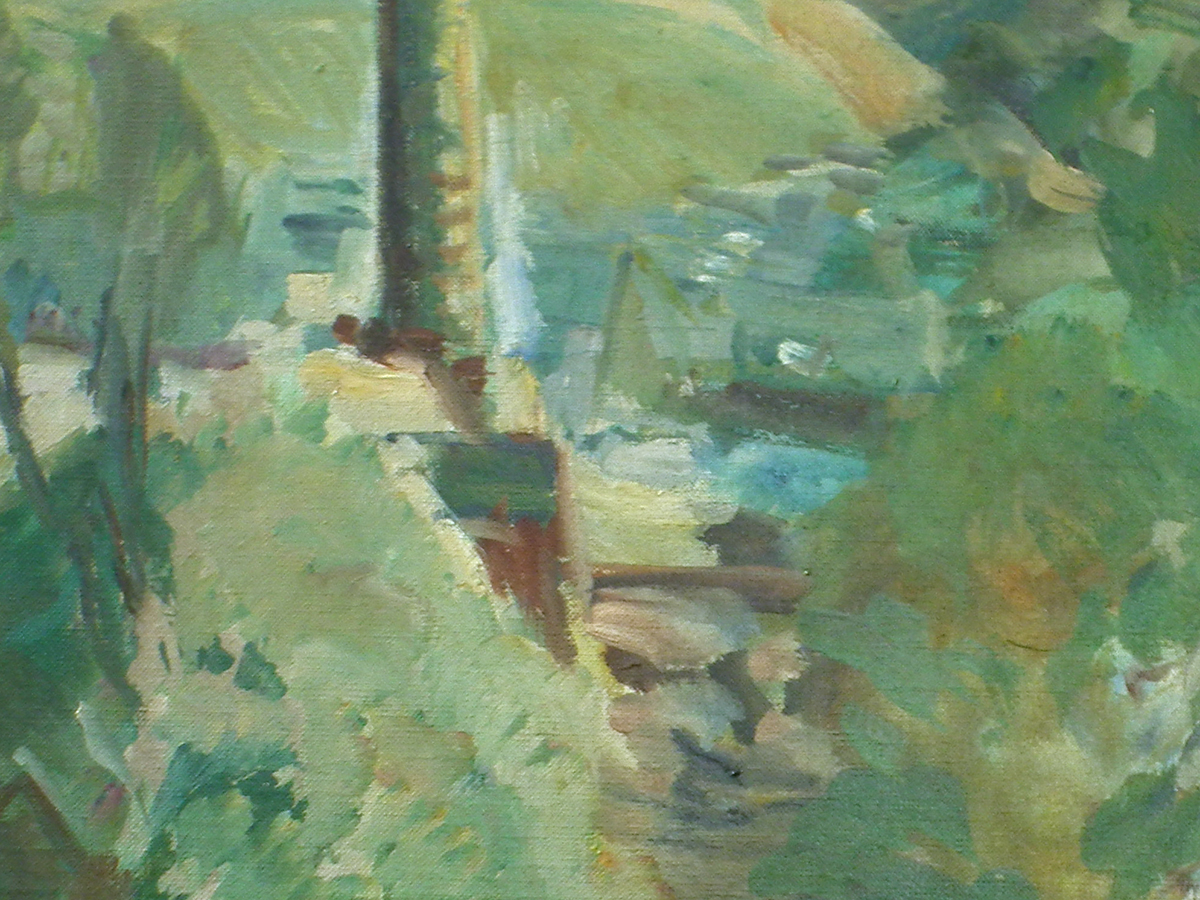 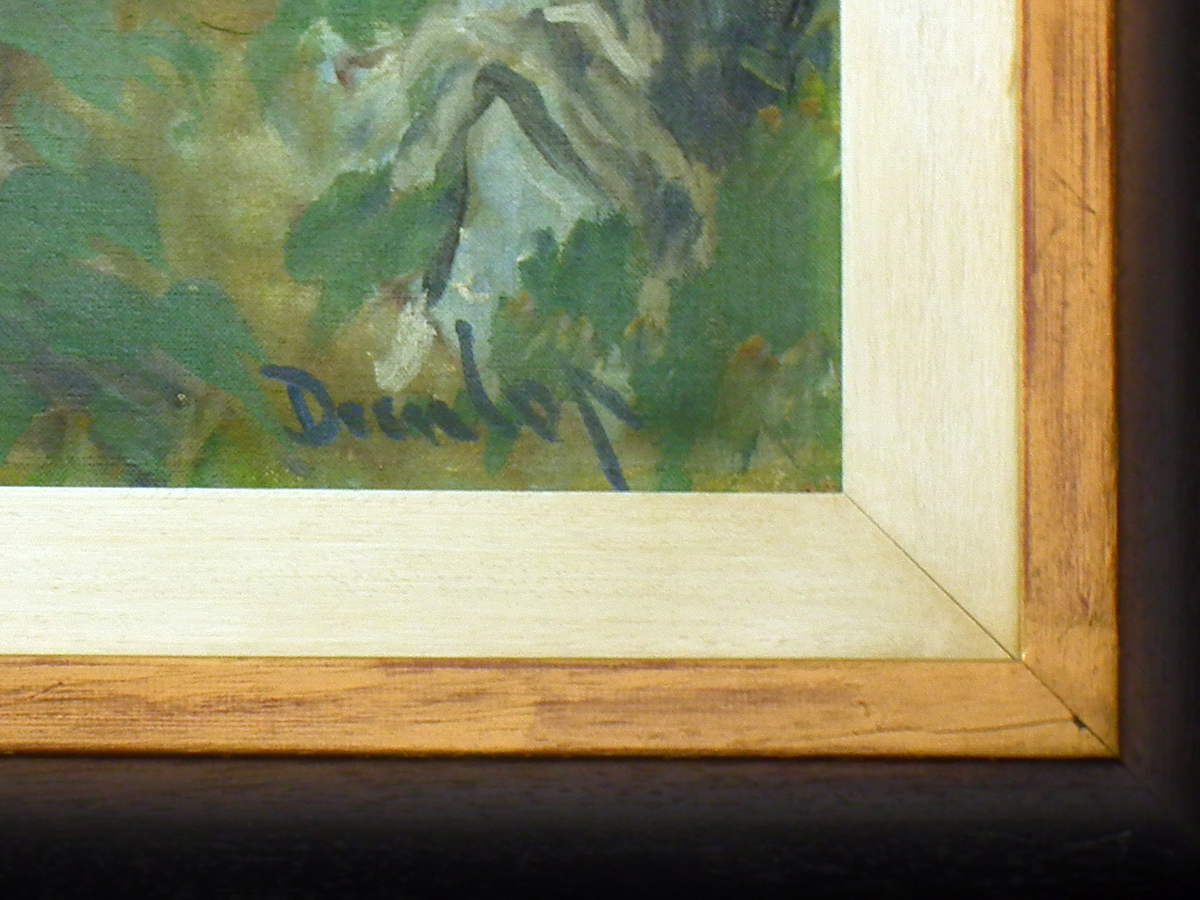 Commissioned in 1964. Titled and dated with hand written original purchase notes to verso.