Between 1955-58 she was resident in Australia, where her work was influenced by John Brock, Head of the Art Department of Melbourne Grammar School, was later to become Director of the Victoria National Gallery.

Returning to England in 1959 she soon began to exhibit regularly at the RA, the RBA and the RSA. She has held many solo exhibitions including Usher Gallery, Lincoln, 1975 and 1983, Exeter University, 1978, Falmouth Art Gallery, 1981, Leeds Playhouse, 1984 and the Patricia Wells Gallery, Thornbury, near Bristol, 1987.

Teed is first and foremost a landscape artist with an interest in geological formations. 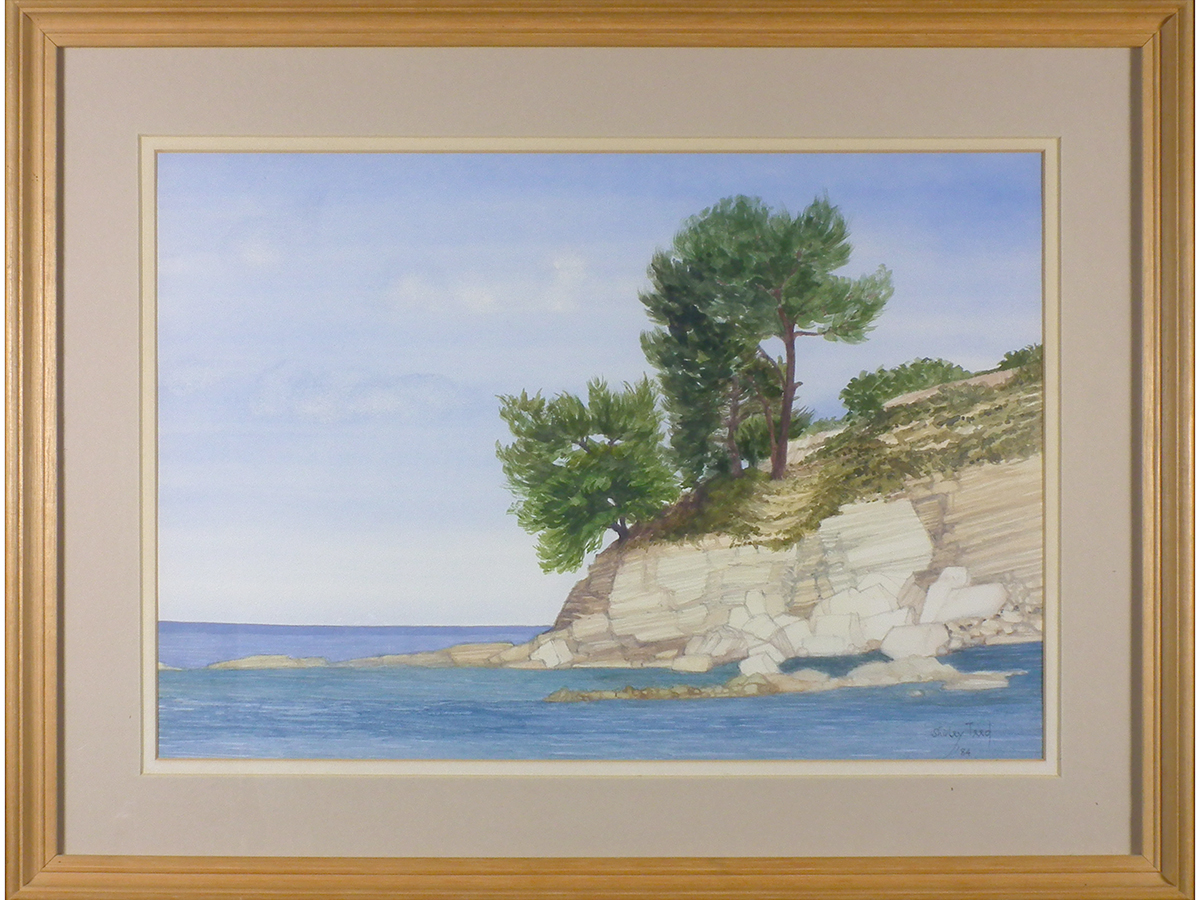 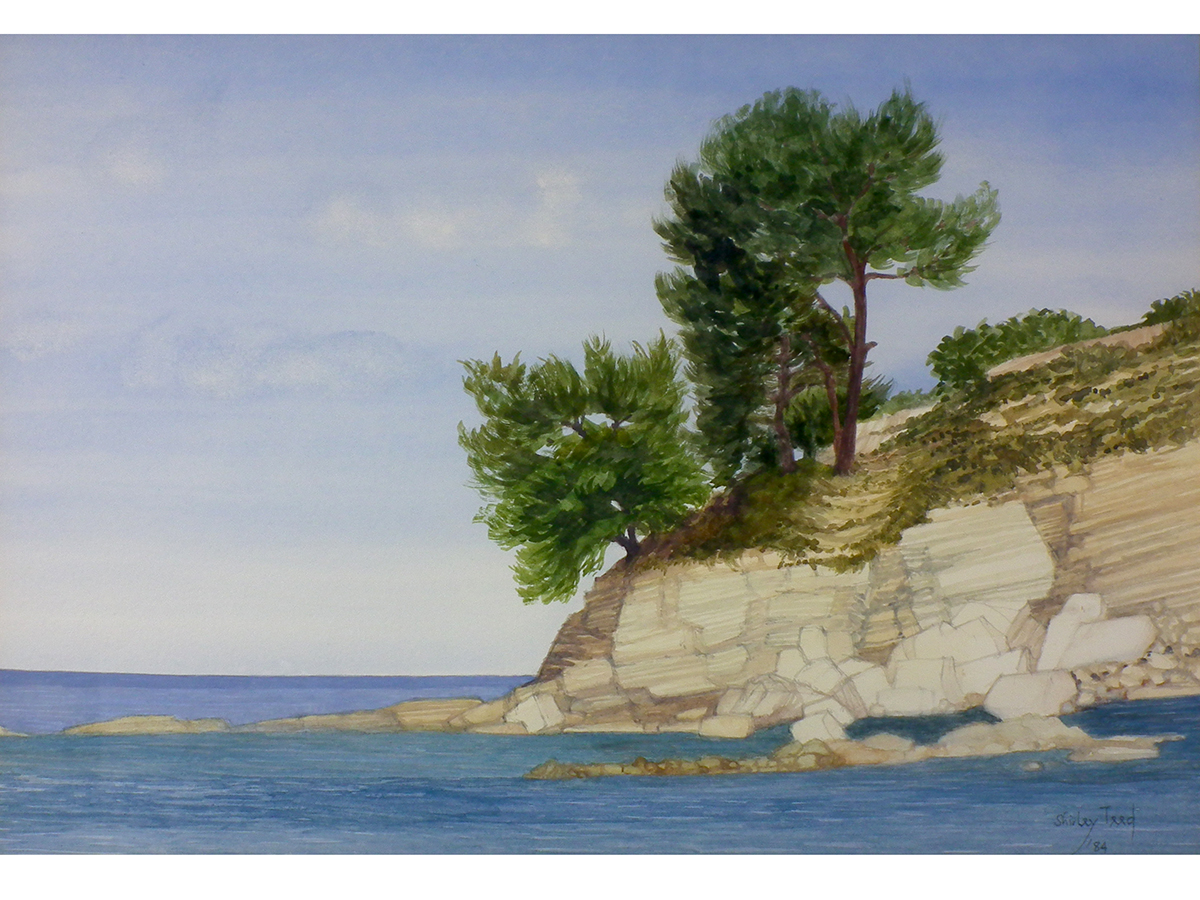 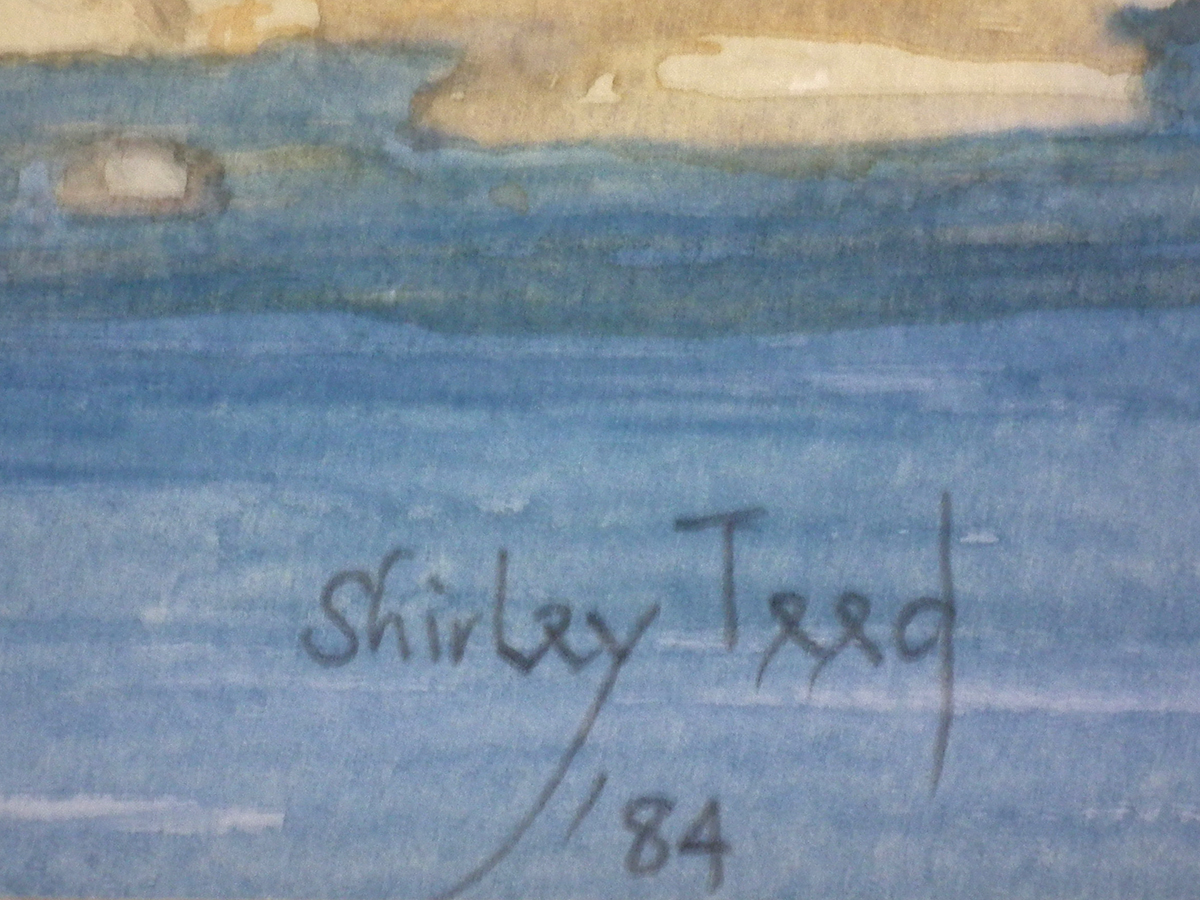 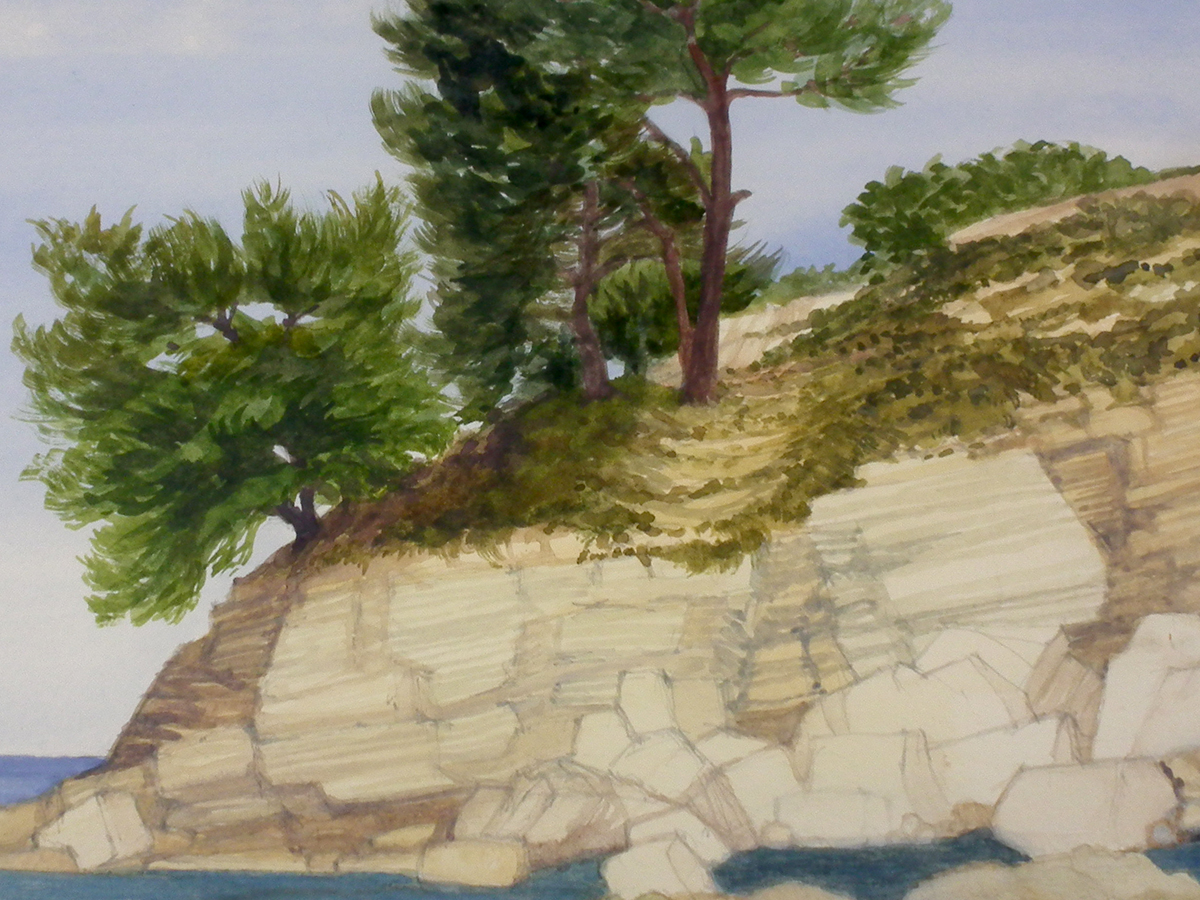 Completed in 1984, in typical style of this influential artist. Painting in good condition.