One of England's leading landscape painters, Michael Barnfather has lived in Wales for many years but still retains a touch of his native Derbyshire accent, for he was born in Ilkeston in 1934 and lived in Belper until his national service with the Royal Air Force in 1955.

His early training began in 1950 with Derby College of Art and in 1952 he joined Rolls Royce as a technical artist. During his years with the RAF he was stationed at Shrewsbury where he continued his studies at the local college of art.

While working for Rolls Royce Michael Barnfather pursued his love of painting and began to plan for a career which was gradually determined by the acclaim given to his work at various amateur exhibitions and galleries.  Finally, after a nine year 'apprenticeship' in the amateur field, he felt confident to assume full professional status, which he achieved in 1964.

Intense, but with a quiet manner, he is most caring about his work, and spends a great deal of time studying his subject and 'drinking in' the scene. He has an eye for the fitness of a picture and has applied his talent in the layout of his home and the gardens around his studio.

It has often been said of an artist that he is in love with his model. Michael Barnfather's heart has long since been lost to the most alluring of models for he is enduringly in love with our beautiful English landscape. 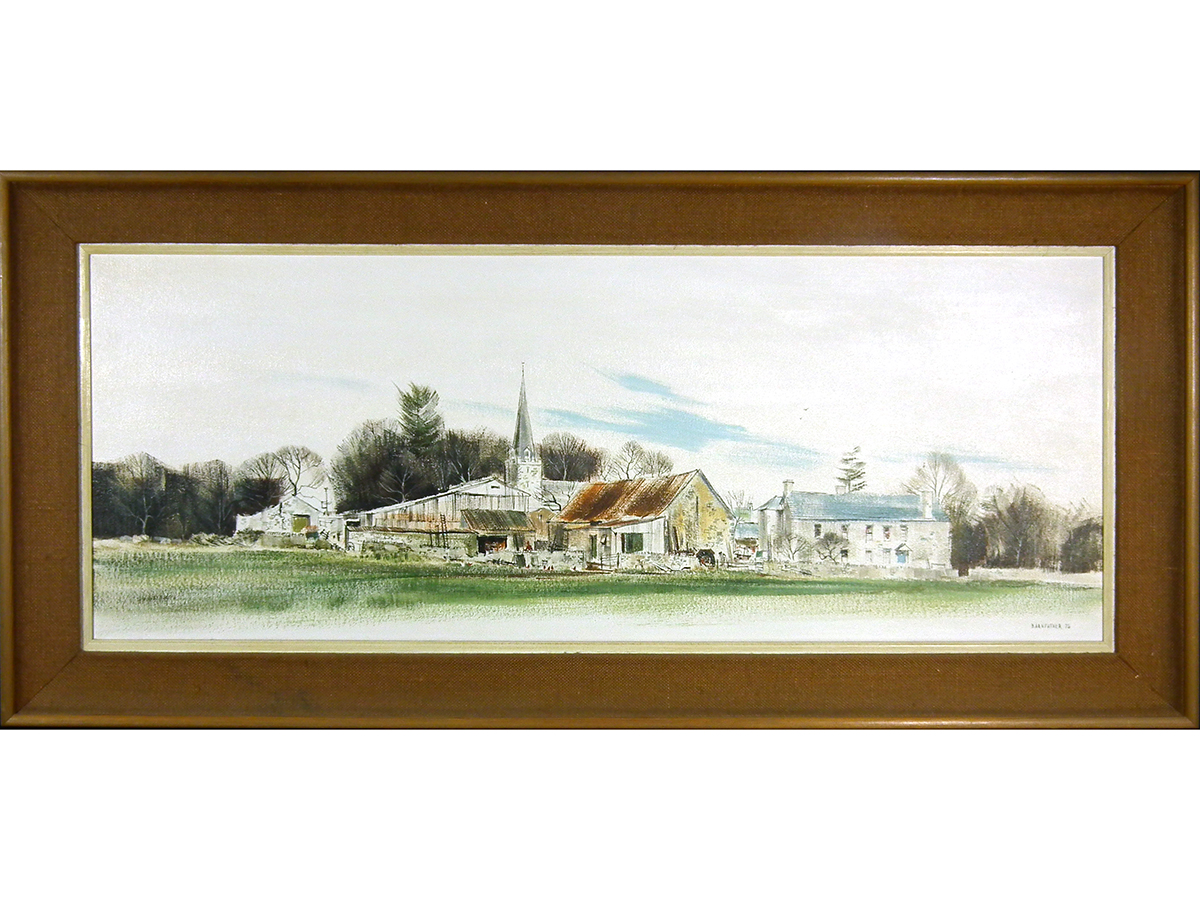 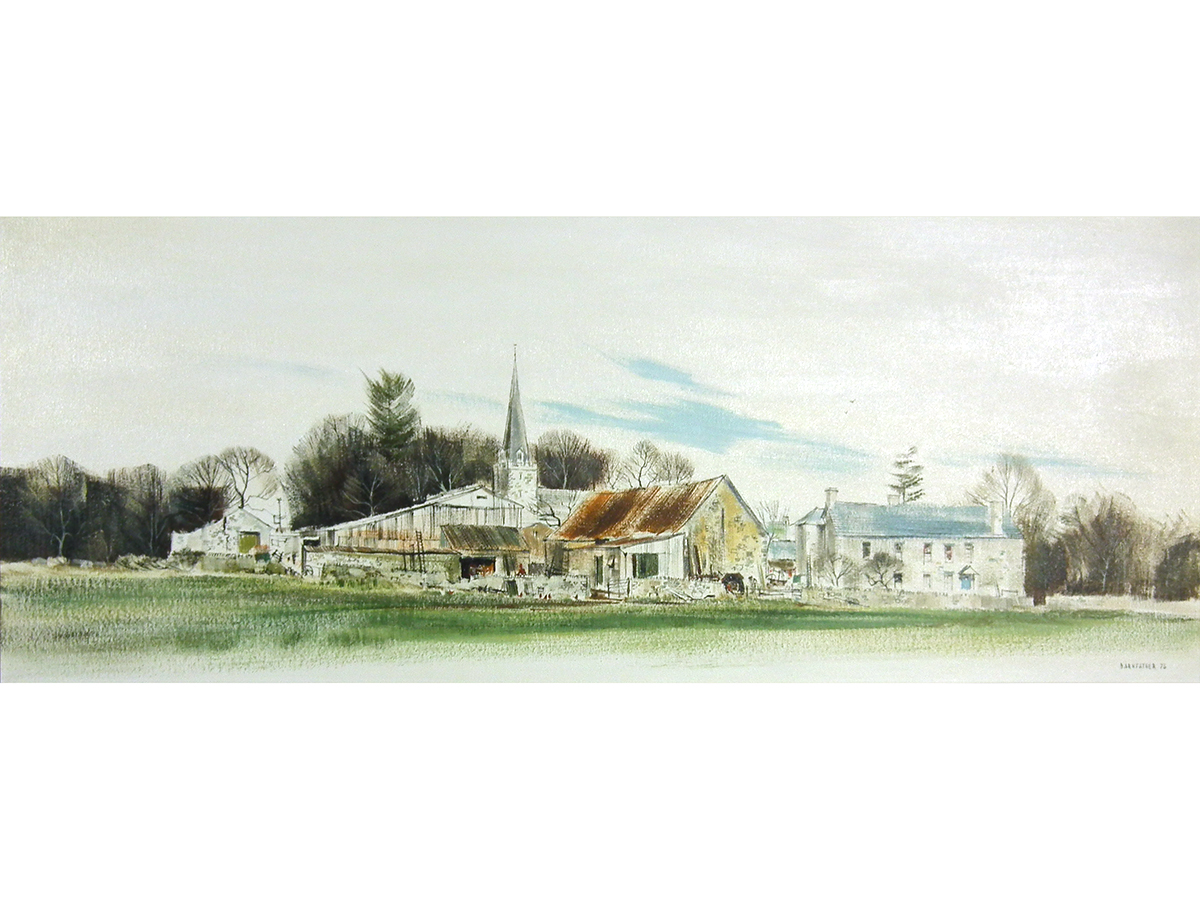 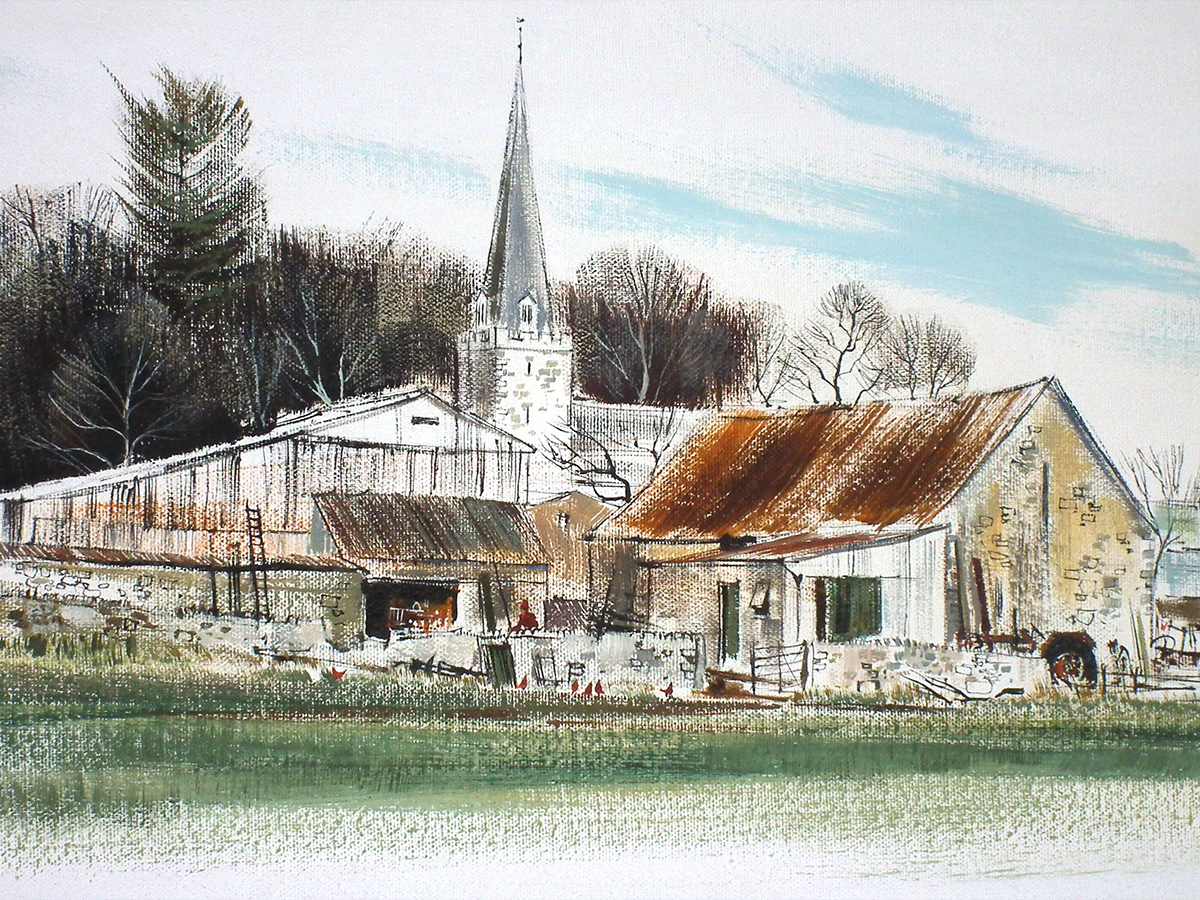 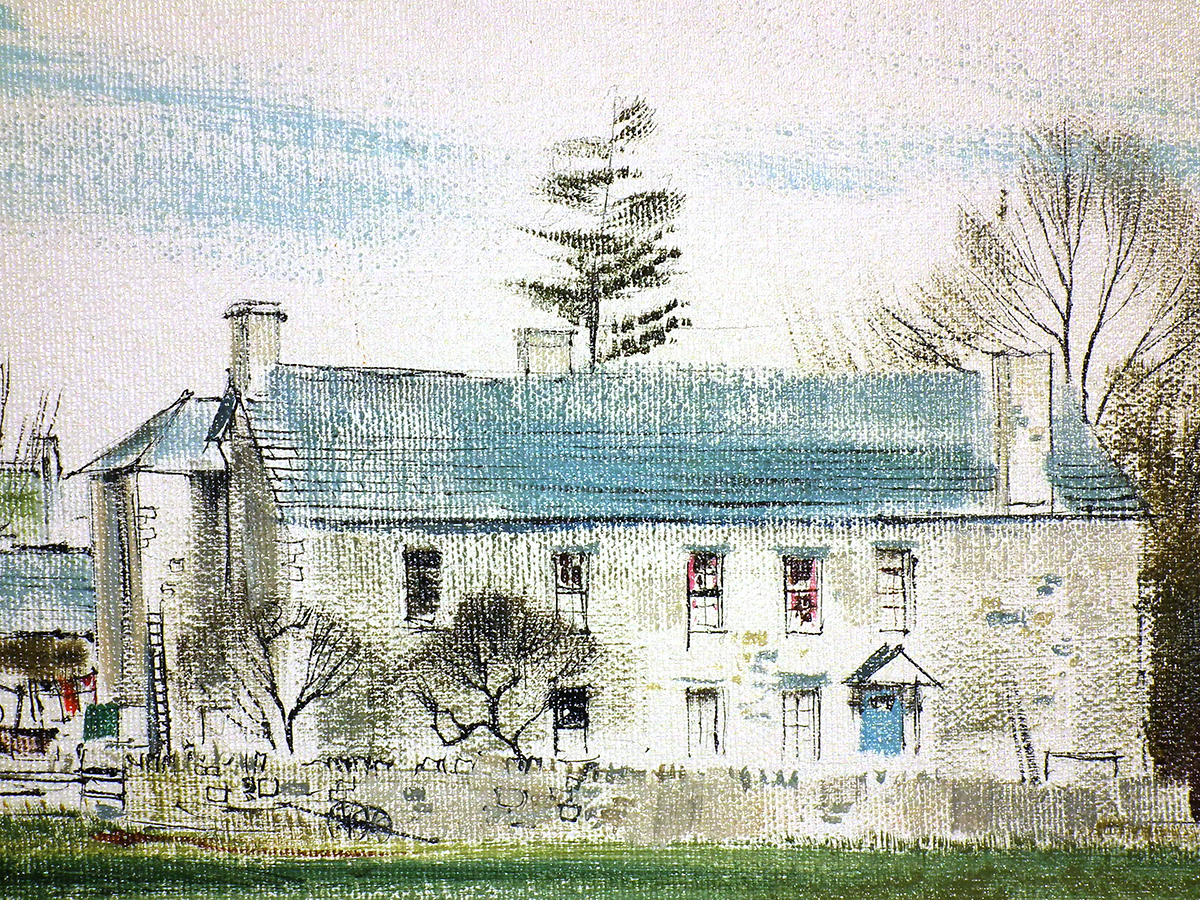 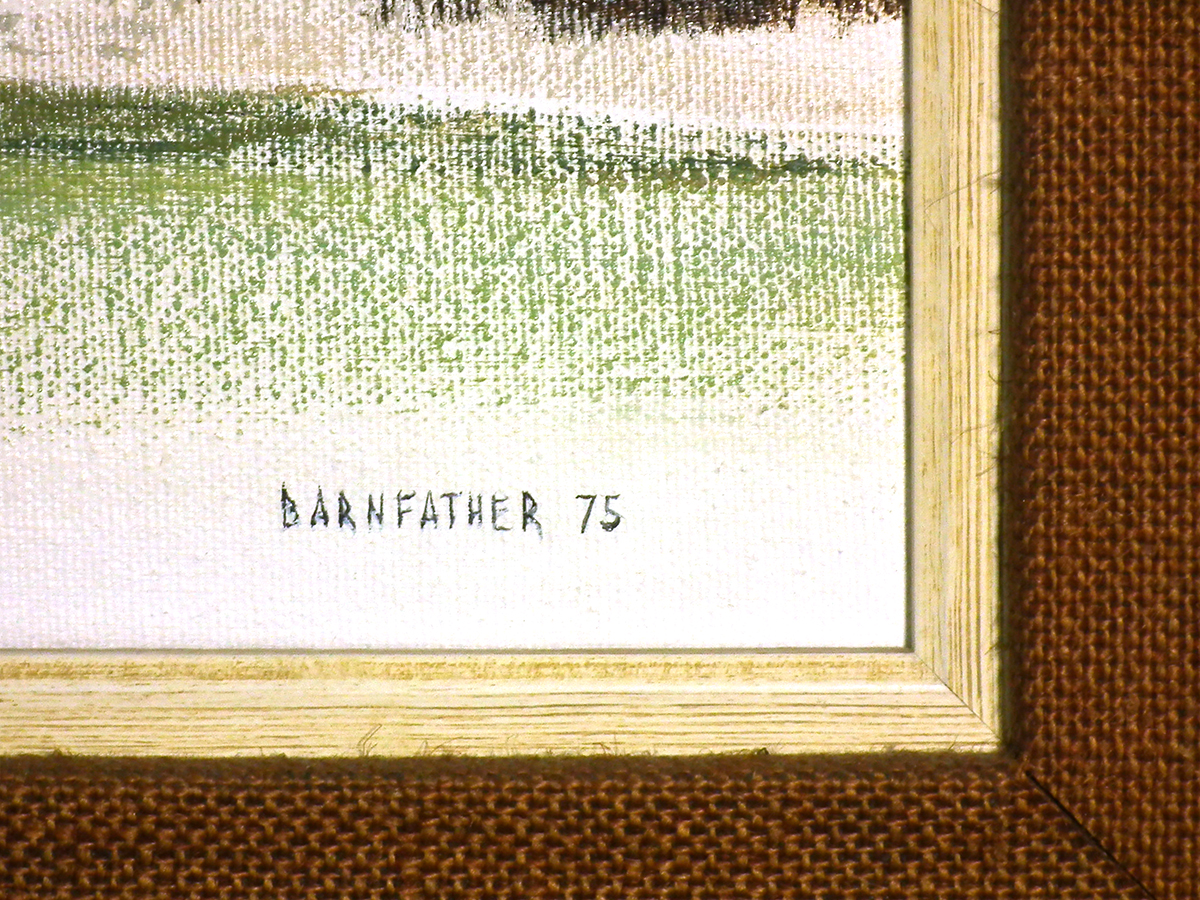 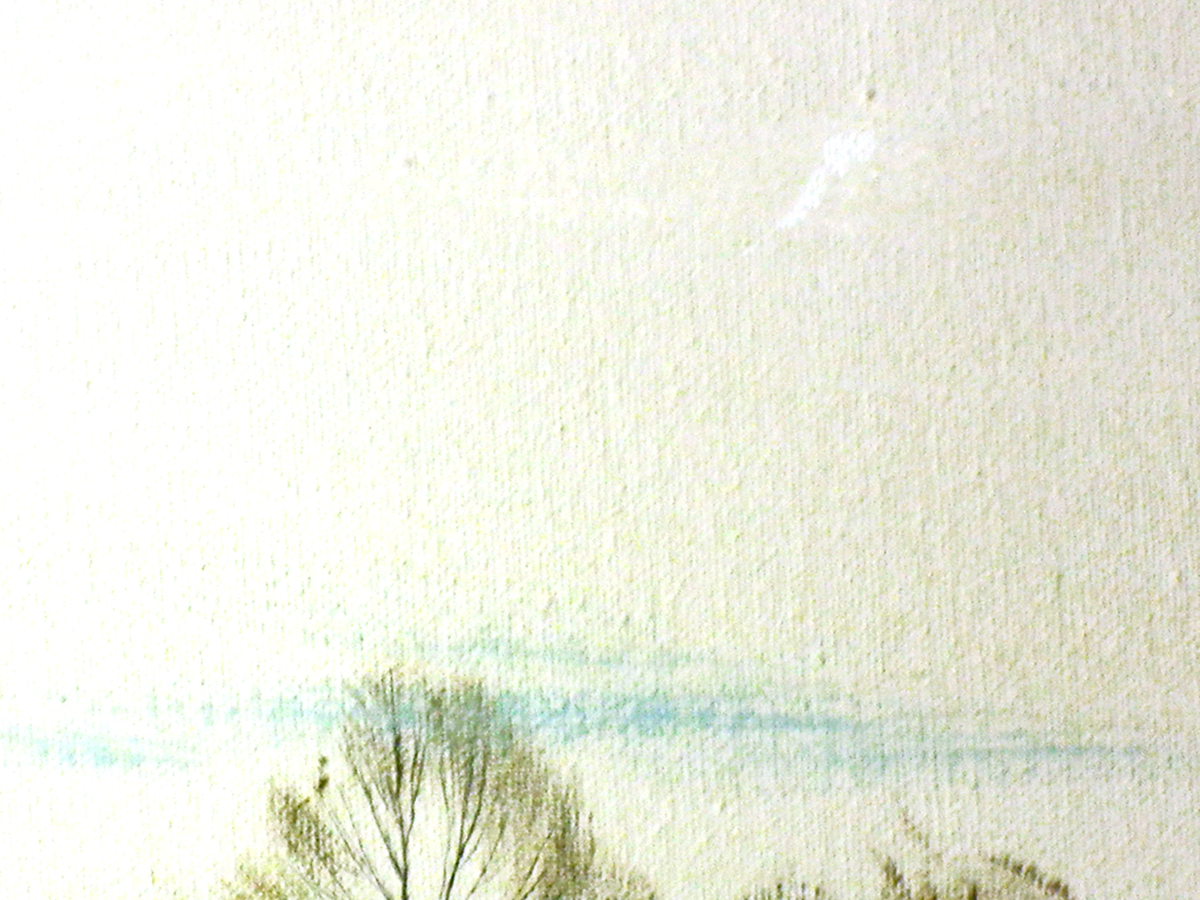 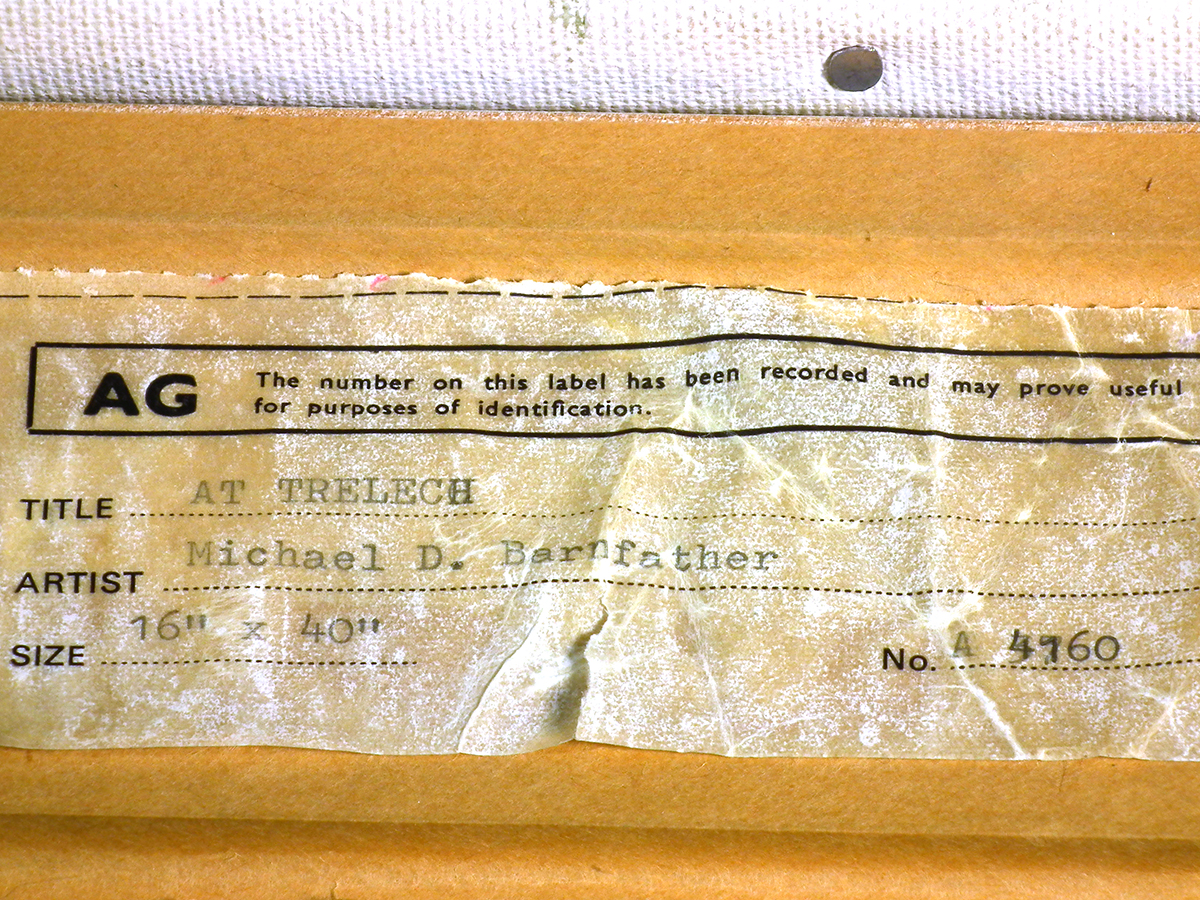